PERFUME: THE STORY OF A MURDERER 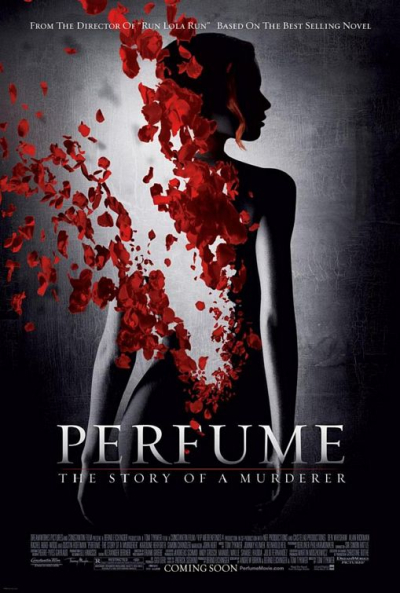 Opulent and grotesque, this brassy achievement from director Tom Twyker ("Run, Lola, Run") is based on the best-selling novel by German writer Patrick Suskind about a bizarre serial killer in 18th century France.

Ben Whishaw is a revelation of exceptional acting skill as Jean-Baptiste Grenouille, the orphan son of a cruel fishmonger, who compensates for his lack of personal odor with an uncanny sense of smell that he uses to categorize every aspect of his surroundings. 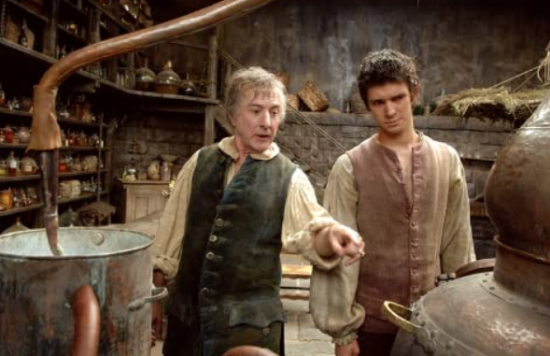 "Perfume" takes on an epic quality as Grenouille grows into adulthood while apprenticing under Giuseppe Baldini (well played by Dustin Hoffman), a famous Parisian perfumer who takes advantage of Grenouille's otherworldly olfactory perception to invigorate his flagging perfume business. 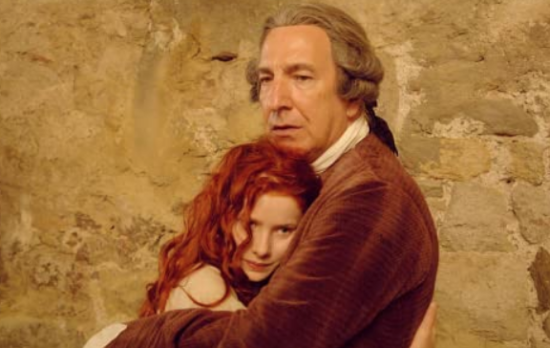 But Grenouille abuses his newfound knowledge for fabricating fragrances by killing nubile virgins to extract the essence of their aroma with the goal of creating a supreme perfume that will substitute for his lack of scent and emotional empathy. 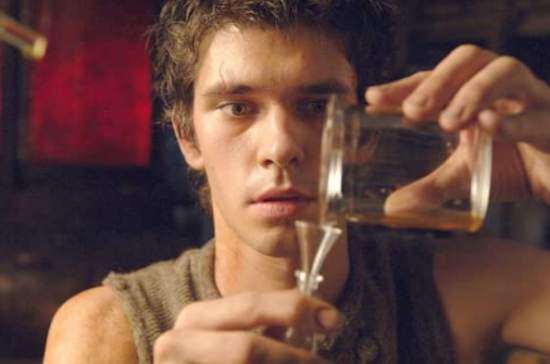 Although Twyker loses his grip on the material during the film's truncated series of endings, he evokes an abundant social canvas of primal urges and human weaknesses.

Posted by Cole Smithey at 01:42:44 AM in Horror, Literary Adaptation