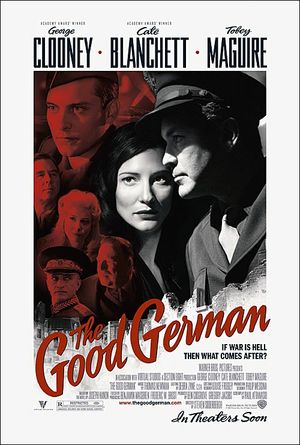 Steven Soderbergh adapts Joseph Kanon's novel in black-and-white with generous amounts of stock footage and period-accurate filmmaking techniques that support his homage to the film noir tradition of movies like "Casablanca." 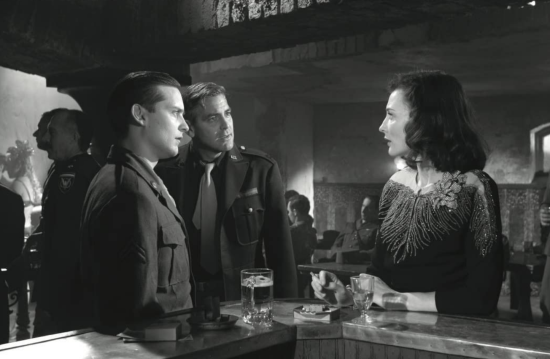 There's much more to Lena's character than meets the eye. Before the war corrupted her, Lena was in love with Jake Geismer (George Clooney) an American journalist who ran a news bureau in Berlin, and whom Lena now encounters while Allied leaders meet to decide how to loot Europe in the wake of Germany's defeat. 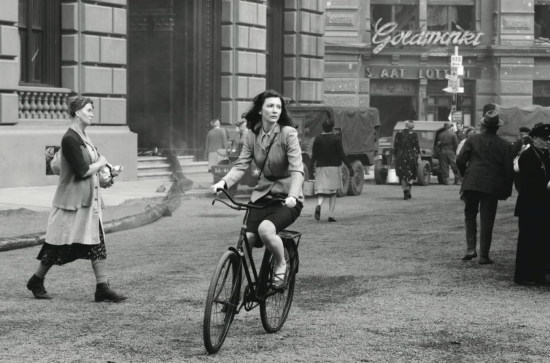 Lena is a woman of many secrets, and Blanchett carries the film with her guarded sense of dignity, purpose and deception. 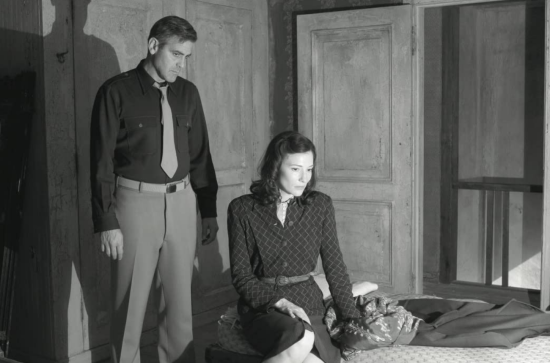 A beautifully flawed experiment, "The Good German" is an entertaining if unbalanced war drama that places modern cinema mores on a classic style of American film when the Hayes code would never have allowed such overt sexual reality.