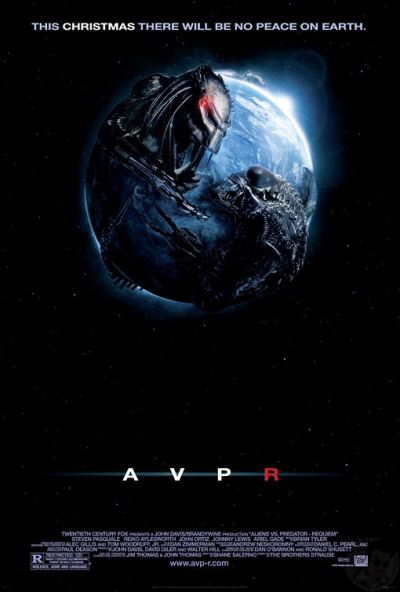 This spectacle-fueled Sci-Fi thriller is all bark and no bite. A cast of unknowns, with the exception of Lance Henriksen ("Aliens," Aliens 3"), put flesh on the bones of a mechanical plot that is immensely aided by terrific special effects.

Set in current times, the story follows a group of specialists, led by Alexa (Sanaa Lathan), on a reconnaissance mission 2000-feet below the surface of the water in Antarctica to analyze a heat pocket that’s of great interest to billionaire Charles Weyland (Henriksen). 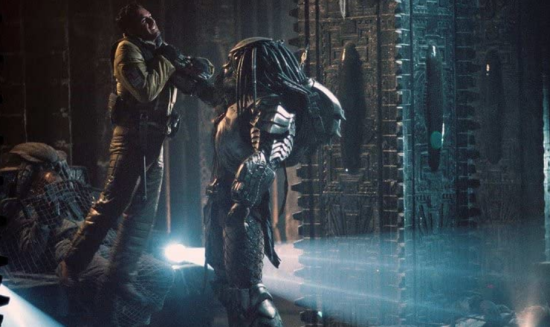 Although slow to kick in "Alien Vs. Predator" eventually coasts on the merits of its hyper mise en scene of gruesome creature hell as our promised gladiators do battle, not as singular entities, but as members of opposing armies of mechanically mutated monsters. 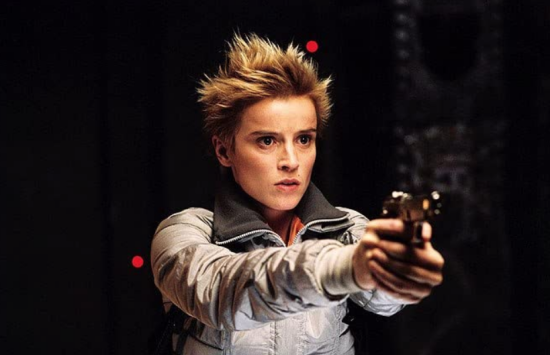 There isn’t a lick of character-driven anything in "Alien Vs. Predator," but there are plenty of fast-paced visual surprises that will enthrall audiences unfamiliar with the suspense majesty of either of the first two "Alien" movies (’79 & ’86), or the original "Predator" (1987).