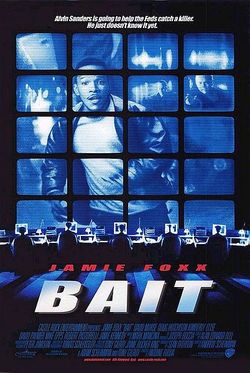 Posted by Cole Smithey at 11:34:00 AM in Action/Adventure

Listed below are links to weblogs that reference Bait :