MASTER AND COMMANDER: THE FAR SIE OF THE WORLD 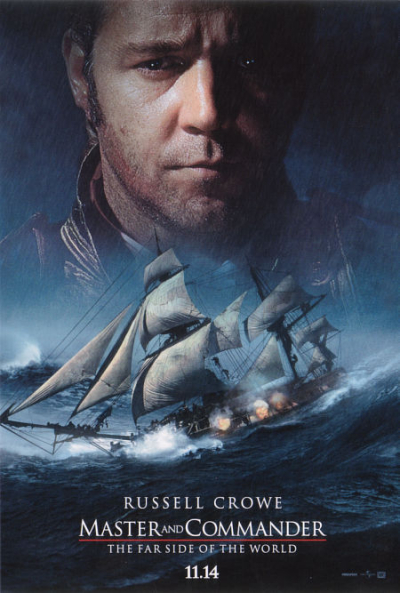 Based on Patrick O'Brian's novel "The Far Side of the World" from the author's "Master and Commander" series, Peter Weir ("Gallipoli") directs this clipper ship war drama with loving attention to the magnificence, skill and ethos of life on the high seas during the 19th century Napoleonic Wars. 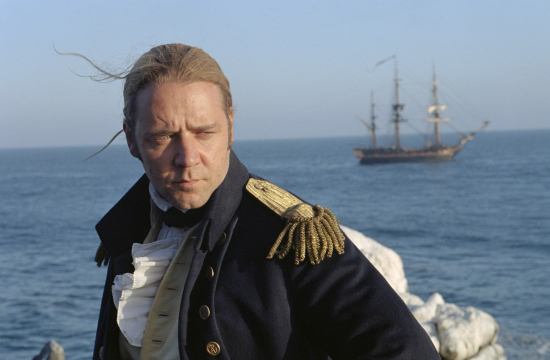 "Master And Commander: The Far Side Of The World" is an expansive cinematic achievement that sits well against such adventure classics as Lawrence of Arabia, and is a sure bet for fans of ocean bound drama.

Posted by Cole Smithey at 09:56:00 PM in Action/Adventure