A DECADE UNDER THE INFLUENCE The ‘70s are widely considered the golden age of American cinema because the socially minded directors of that era were freshly inspired by Italian neorealist films of the ‘50s and French new wave films of the ‘60s. In the heady days before the American government dictated to Hollywood what films should be, American directors were dictating to a welcoming public what contemporary life meant in a context of cinema as social discourse.

The stories told here by ‘70s filmmakers, writers, and actors will make you want to revisit a host of movies, such as “Panic In Needle Park” and “The Last Detail,” that are regarded as pure examples of art merging with life for a greater social good. 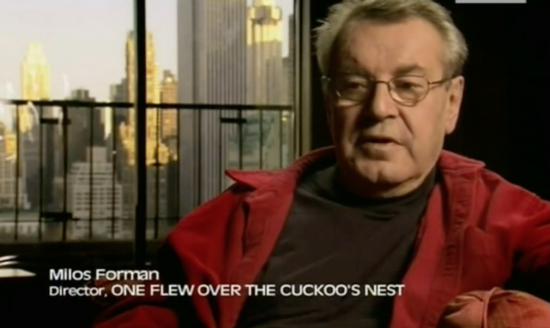 Directed by the late Ted Demme, and completed by Richard LaGravenese, this is a must-see documentary for any film lover. 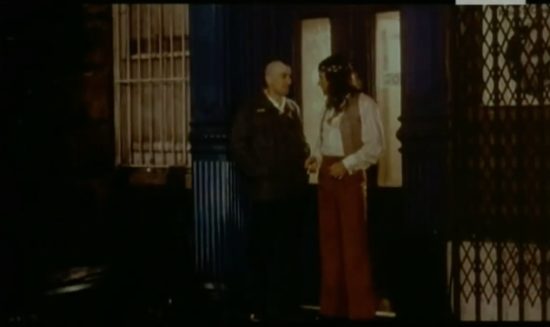 Eat it with a spoon.

Posted by Cole Smithey at 09:24:00 PM in Documentary, Filmmaking, Hollywood