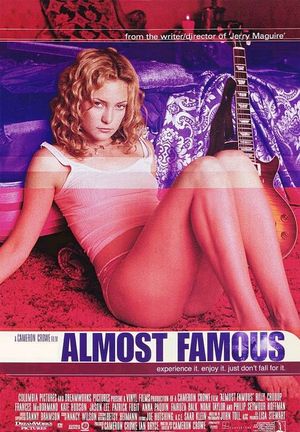 Screenwriter/director Cameron Crowe ("Jerry Maguire") has a knack for making contagious movies that pull audiences into a whirlpool of situations that make you feel impossibly cool because his characters aren’t near as cool as their surroundings imply.

William Miller (played effortlessly by newcomer Patrick Fugit) is the cinema version of Crowe back in 1973, when the "Almost Famous" director was an early blooming 15 year-old music critic for Rolling Stone magazine. 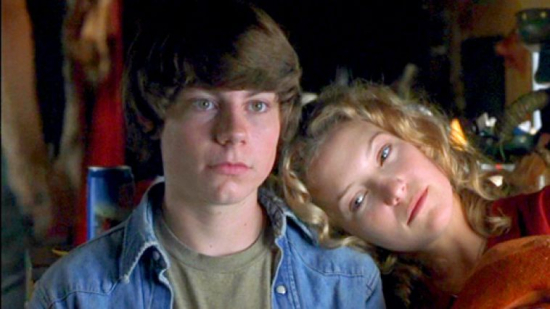 William is an impossibly uncool mop-haired, kid-writer who finds a helpful mentor in Creem magazine’s notoriously rabid editor and music critic Lester Bangs (Philip Seymour Hoffman). "Be honest and unmerciful," is Lester’s advice to William for fighting the "Industry of cool" that he sees taking over the music business of the ‘70s. 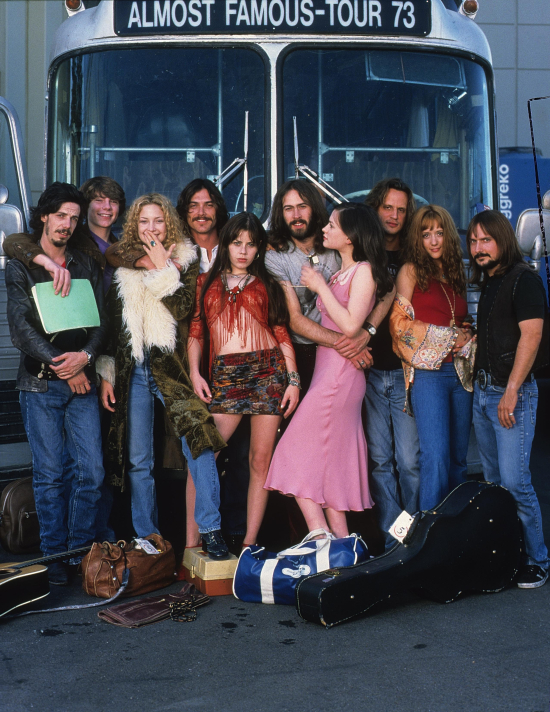 It’s advice that William takes to heart as he sets off with pen and pad on his first big assignment for Rolling Stone; covering the band "Stillwater" (taken from Crowe’s experience on the road with the Allman Brothers band). Popcorn movies don’t get much better than this one.