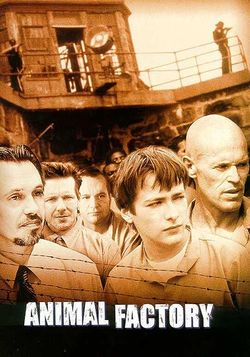 Furlong plays Ron Decker, a 25 year-old inmate facing 10 years in a Pennsylvania State penitentiary for selling pot. The movie is a brutal indictment of an American judicial/prison system that incarcerates a higher percentage of its population than any other country in the world - thanks mainly to increasingly stiff drug legislature. 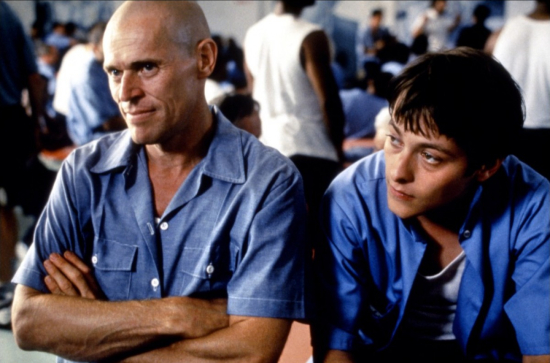 This film is a directorial victory for Steve Buscemi (writer/director on "Trees Lounge"), whose visionary cinematic touch is felt in every stark frame of the movie. Cheers.