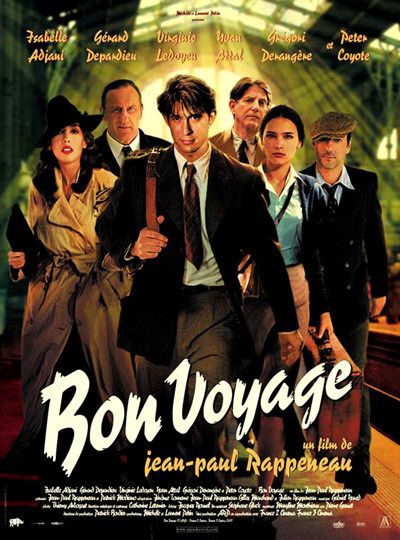 Adjani plays Viviane, a popular film actress attempting to avoid suspicion for a murder with the help of her lover Frederic, (Gregori Derangere) a young writer. The couple finds intrigue in Bordeaux, where the French government has relocated, amongst a mixed group of politicians, spies, journalists, and socialites.

Although visually appealing, the movie is too cavalier and shallow for its more weighty subject matter.