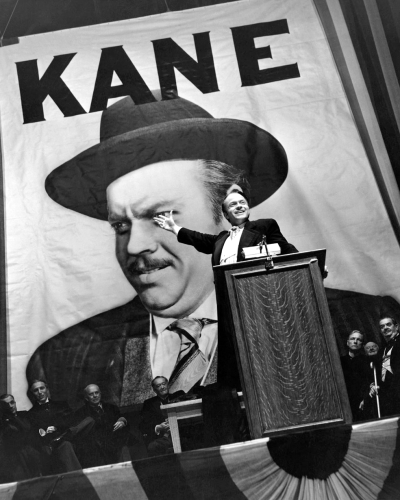 "Citizen Kane" occupies the first place slot in more critics' lists of the best films ever made than any other. At the young age of 26, Orson Welles built on his already unbelievably prodigious career to make a movie loosely based on newspaper tycoon William Randolph Hearst's rise to dictatorial power in the media world.

Originally entitled "American," the script was written by Herman J. Mankiewicz before being doctored by Welles. Although Welles's film was far from a biography of Hearst, gossip columnist Louella Parsons screened a rough cut of the film, and reported back to Hearst that it was indeed an unauthorized biography of him. In turn, Hearst set about attempting to purchase the original negative.

The story is book-ended by the mysterious use of the word "rosebud" that the elderly Kane utters in the opening scene as the last thing he says before dying. The movie goes on to reveal in flashback the story of media maverick Charles Foster Kane who, after being separated from his parents as a teenager, goes on to wield enormous political and financial power. 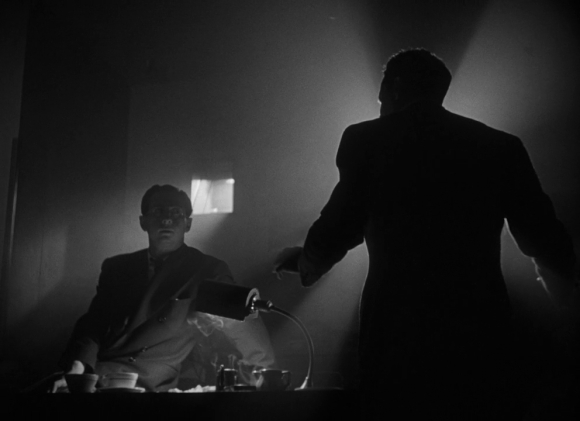 Joseph Cotton occupies a central role as Kane's best friend Jedediah Leland, who provides reporter Jerry Thompson (William Alland) with key narrative elements of Kane's rise. As Thompson queries more of Kane's friends and associates, flashbacks build to reveal the significance of "rosebud," for the audience if not the reporter. 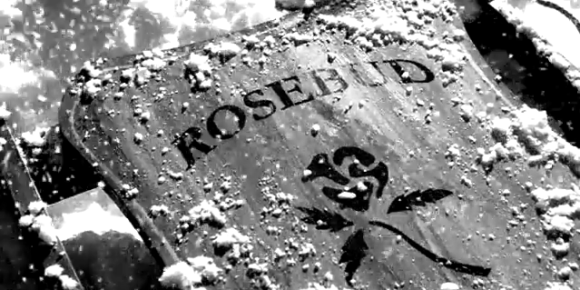 Welles's pioneering techniques of dialogue, editing, sound, and dramatic form are unmistakable for the 1940 film that would go on to win only one Academy Award — for screenwriting. While "Citizen Kane's" famous reputation over-leverages its ability to satisfy modern audiences for the expectations they might bring to "the best film ever made," it is nonetheless an impressive dramatic epic that articulates some of the myths of capitalist America in a personal and human way. For that reason alone, "Citizen Kane" is essential viewing for any lover of cinema, history, or of both.