Stalingrad-born Elem Klimov's "Come and See" is a undiluted expression of cinematic poetry in the service of an unspeakably turbulent anti-war narrative about the 628 Byelorussian Villages burnt to the ground along with their inhabitants by the Nazis during WWII.

"Come And See" is a disorienting vision of hell on Earth that would pale Hieronymus Bosch's most gruesome compositions. An electricity-buzzing stench of human death and social decay hangs over the remarkable picture's constant volley between neo-realistic, formal, and documentary styles that take the viewer on quick descent into the existential madness of war through the eyes of its fourteen-year-old peasant protagonist Florya. 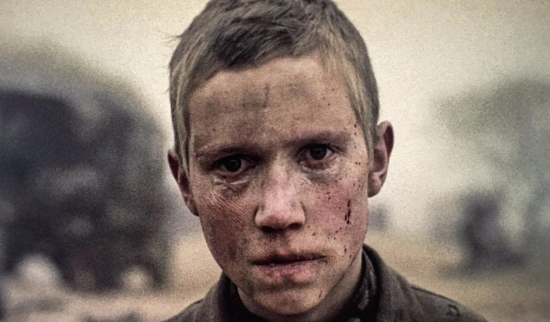 Alexei Kravchenko's phenomenal performance as Florya is of such an enormous dramatic magnitude that he physically transforms the audience. Sean Penn's favorite film lives up to the hype. You will never see a more effective film. 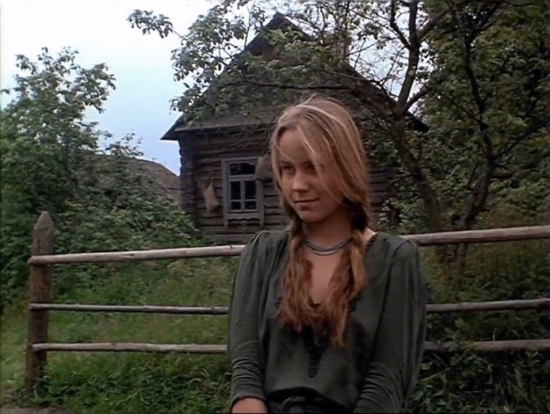