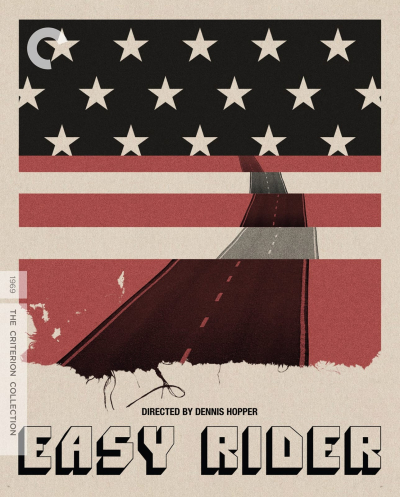 With the prodigious assistance of author Terry Southern, Dennis Hopper and Peter Fonda created what would become the first water of an artistic independent cinema by and for young-minded people.

Wyatt (AKA Captain America - Fonda) and Billy (Hopper) are modern-day cowboys testing the boundaries of American freedom circa 1969 on a cocaine financed cross-country motorcycle road trip toward their dream of an early retirement. 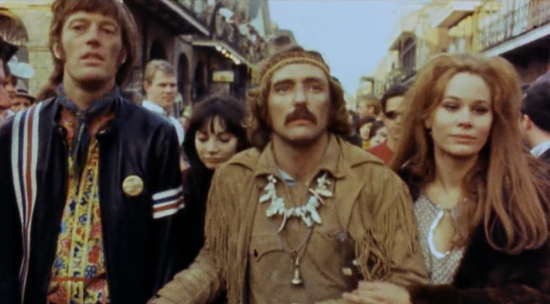 This ambitious modern American think-piece is a scrupulously real and surreal cinematic experiment about the impotent ‘60s counter-culture movement that naively attempted to alter American prejudice and greed. 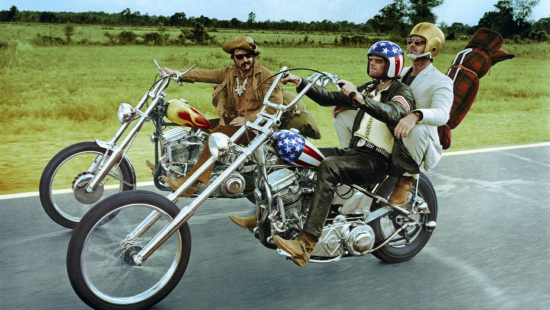 "Easy Rider" stands up as a profound period piece that continues to reverberate with the despondent hostilities of modern American existence.

Don't let anyone tell you otherwise, "Easy Rider" is a masterpiece. 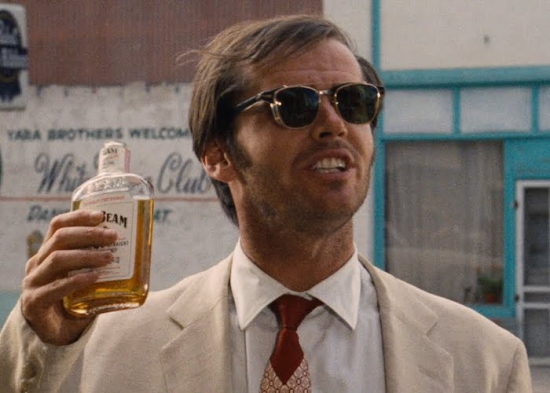