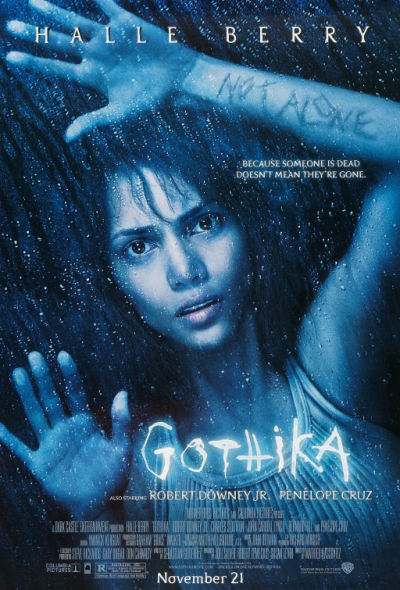 This shoddy B horror movie doesn't deserve a national theatrical run, much less the capable talent assigned to it. Halle Berry plays Dr. Miranda Grey a criminal psychologist who finds herself possessed by the tortured ghost of a deceased girl after she brutally murders her psychologist husband (Charles S. Dutton).

Miranda is immediately taken as a prisoner patient at the mental facility where she formerly worked and must escape to prove her innocence. Robert Downey Jr. plays Miranda's previously amorous coworker who is now convinced of her guilt. 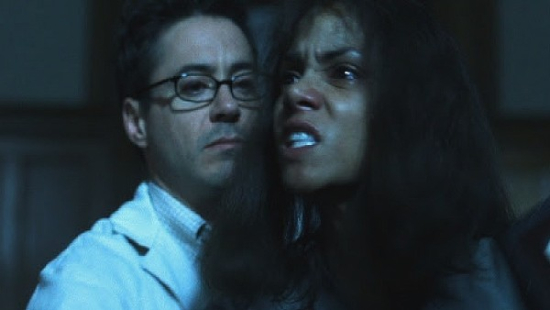 The third act is so laughably awful that audiences will groan as the film's mystery premise collapses under some of the worst dialogue since "Battlefield Earth." As for the film's inscrutable title, no definition is ever presented.