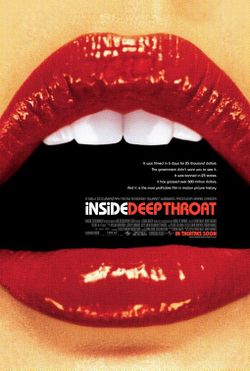 Listed below are links to weblogs that reference Inside Deep Throat: