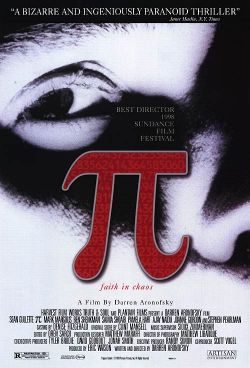 First time writer/director Darren Aronofsky sets up a high-concept urban thriller around Max Cohen (Sean Gullette), a mathematical genius in search of the perfect 216 digit number resolving from pi. The number, which represents the base spiral from which all matter and ideas spring, is sought after by a group of corporate agents and a sect of Hassidic Jews.

The fly in the ointment or in this case the ant in the microchip is that Max is prone to seizures and hallucinations which impede his ability to function. 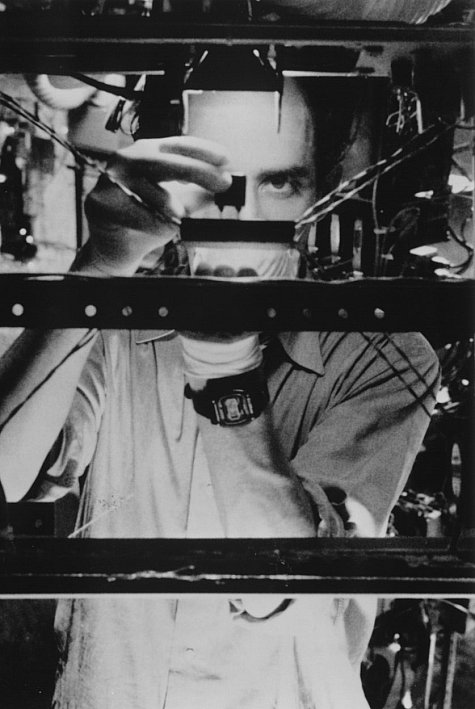 Shot in grainy black and white on a $60,000 budget, Aronofsky uses the spiral as a image system to great effect in repeating motifs of Max’s self dialogue and increasing drug use.

Aronofsky relies too much on surreal nods to David Lynch’s "Eraserhead" when he could have explored more of the social implications of pi. When the Torah is explained in mathematical terms, it’s enough to make you want to take up second year trig - like the movie, a deeply flawed idea.