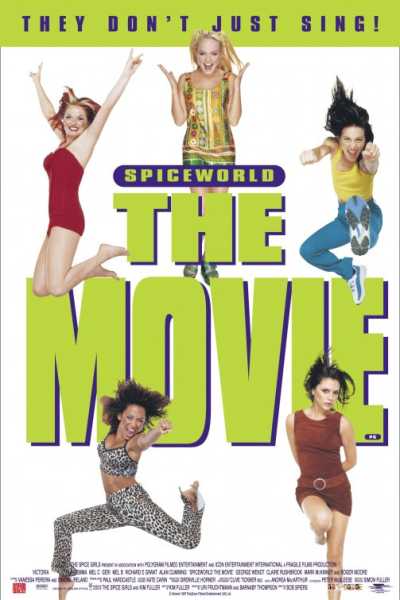 When the late Stiv Bators (formerly of the punk band The Dead Boys) announced that he knew what every boy’s wish in America was; "he wished he could be a Dead Boy," he was lying, but at least Stiv had a point of view.

The British pop equivalent of five "Madonna" in one band have the strange effect on pre-teen through thirty-something females of making them see themselves into the band. 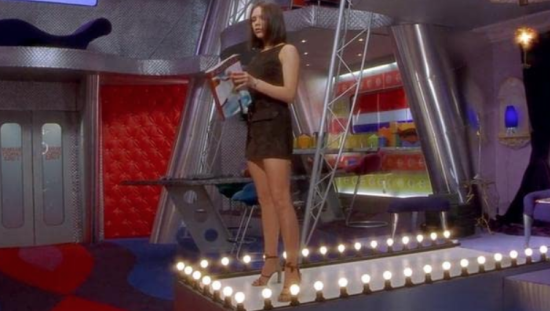 "I’m uptown spice" was uttered by one such woman at the screening I attended, followed by "she needs some suicide spice" by another female audience member.

Indeed the latter may be in order for any adult willing to sit through this depressingly insipid movie. 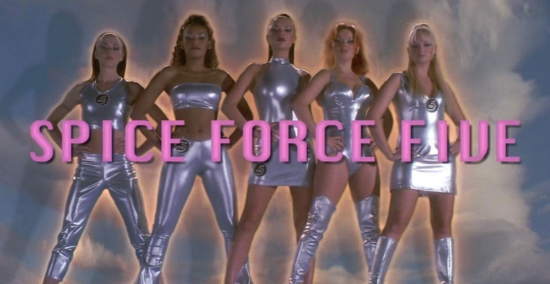 The cameos by such stars as Elvis Costello, Bob Geldolf, and Bob Hoskins fall like flat tennis balls on a wet, colorful bath mat.

Worst of all, the Spice Girls are bereft even of sexuality. 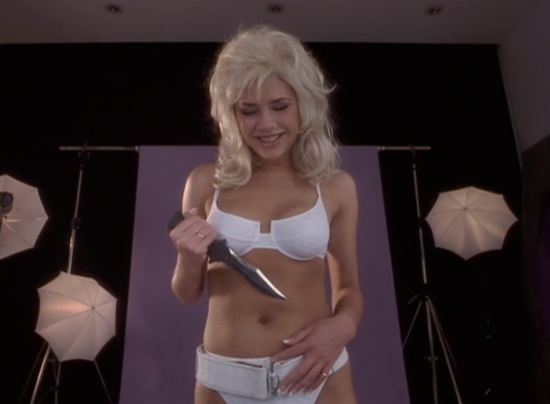 This movie wasn’t so much written as dripped.

It's a fine waste of time for nine-year-olds.