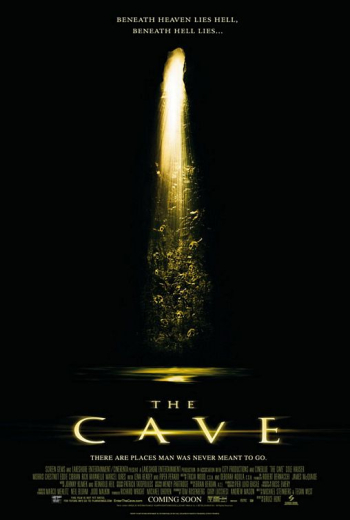 Replete with winged undersea cave monsters, unlikely mountain climbing heroics and a mutating microbe that turns its victims into creatures-in-waiting “The Cave” is a paint-by-numbers thriller lacking in pigment. Composer Reinhold Heil apes the soundtrack from “Jaws” to punctuate the action as a nine person scientific team, that includes Cole Hauser and Lena Headey, explore a mysterious cave deep under haunted Romanian waters. Characters repeat each other’s names so much that you feel like you’re in a kindergarten class as the body count goes up in the superficially claustrophobic environment.

For a thriller set deep in the bowels of the earth “The Cave” never gets below the surface.