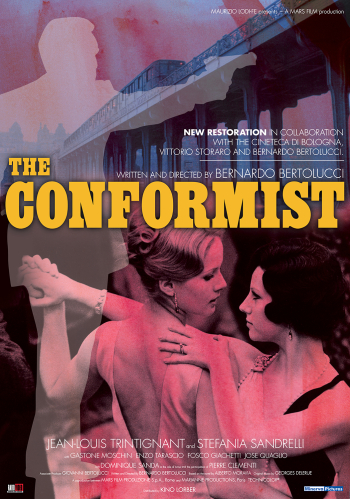 Made between "The Spider's Stratagem" (1969) and "Last Tango in Paris," (1972), "The Conformist" (1970) is Bernardo Bertolucci's sweeping work of filmic art about the conflicted mindset of a corrupt aristocrat who carries out Mussolini's fascist ideology. Bertolucci's self-penned script is adapted from the anti-fascist author Alberto Moravia’s same-titled post World War II novel.

The chilling narrative tells of Marcello Clerici (exquisitely played by Jean-Louis Trintignant) who, when he was a boy, murdered a family chauffeur that attempted to sexually molest him. As an adult, the outwardly ordinary Marcello volunteers to work an assassin working for Mussolini's secret police. At heart, Marcello is a serial killer who manifests his repressed sexual nature through killing. In order to conceal the murder he committed as a child, the upper class Marcello desperately wants to become an ultimate social conformist, a perfect utilitarian tool to be used within the "normal reality" of fascism. He desperately wants to please the only club that will have him. Facism represents a status quo that cannot exist without weeding out intellectuals and the uneducated alike. 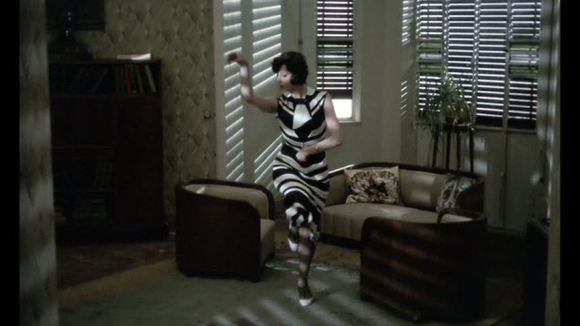 Bertolucci insinuates the film’s unreliable anti-hero as not an entirely unsympathetic person. In so doing the filmmaker implicates the audience as culpable to nationalistic murders that are always occurring in every country, whether or not the media is paying attention.

The flashback-enabled story serves primarily to create a simmering mood of political oppression and personal tension that threatens to strike unpredictably at any moment. Bertolucci uses iconic noir-infused images to induce an operatic staging for long powerful dialogue-free sequences. 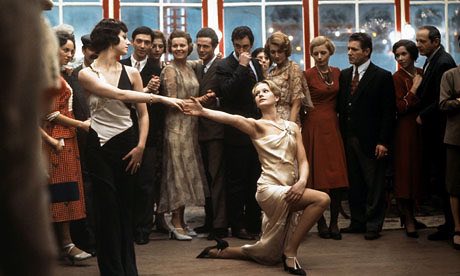 While on honeymoon in Paris with his wife Giulia (Stefania Sandrelli), Marcello takes an assignment to assassinate Professor Quadri (Enzo Tarascio), a former teacher who espouses anti-fascist ideals. A brief romantic affair with Quadri's beautiful bi-sexual wife Anna (Dominique Sanda) weighs heavily on Marcello's prescribed act of violence that only reveals, to himself and to the audience, the extent of his cowardice.

Cinematographer Vittorio Storaro works with a painterly eye in transmitting Bertolucci's thematic-tinged image system wherein light and dark represent Marcello's caged psychology of a fractured mind. Stark modernist locations play an important role. Storaro's formal compositions and elegant camera movements are breathtaking in their compelling precision. The film's use of picturesque Italian and French atmospheres, and their fascinating architectural designs, provide the picture with an enormity of fascist visual influence that is enthralling as it is threatening. Conformity is a specter that Marcello can only chase. His fate is sealed. 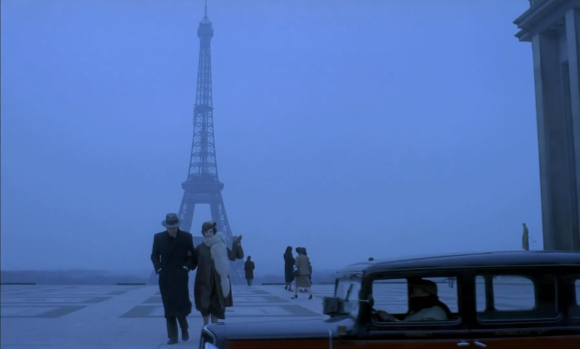