THE HITCHHIKER'S GUIDE TO THE GALAXY 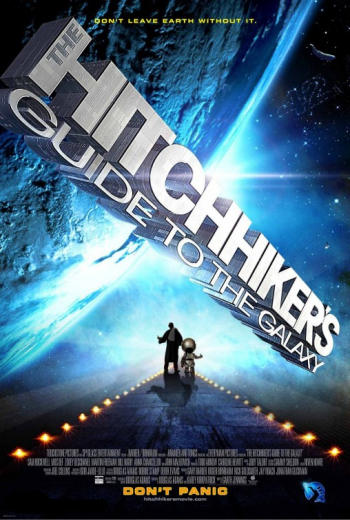 Douglas Adams’s popular novel comes to hilarious filmic life as Earthling Arthur Dent (Martin Freeman) hitches a ride into outer space with his alien pal Ford Perfect (Mos Def) when Earth is detonated to make way for a hyperspace bypass. Yes, it's a mouthful. Wacky aliens abound as Arthur and Ford hitch their way onto a stolen spacecraft with the bi-polar (two-headed) President of the Galaxy, Zaphod Beeblebrox (Sam Rockwell) and his American assistant Trillian (Zooey Deschanel).

“The Hitchhiker’s Guide To The Galaxy” is an enjoyable sci-fi romp with a strong twist of self-effacing British raillery that children of all ages will get a charge from. Fun stuff.