THE UNITED STATES OF LELAND 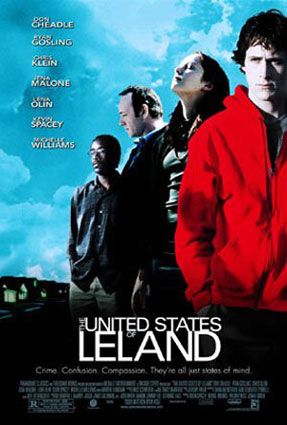 The story begins after Leland has publicly murdered the retarded brother of his ex-girlfriend Becky (Jena Malone), and relies heavily on Leland’s voice-over narration as he is incarcerated and becomes the subject of juvenile hall counselor/novelist Pearl Madison (Don Cheadle), who hopes to exploit the encounter in a book. 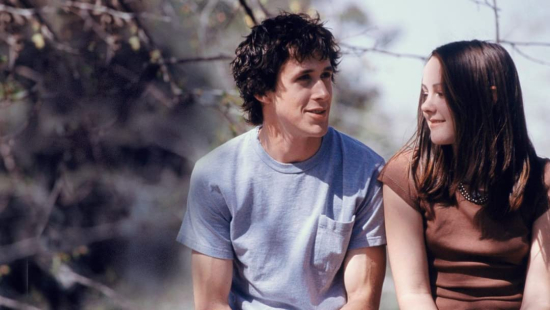 Wildly misunderstood by critics, “The United States Of Leland” deftly points out dilemmas in current American ideology that frequently escalate into tragedy.