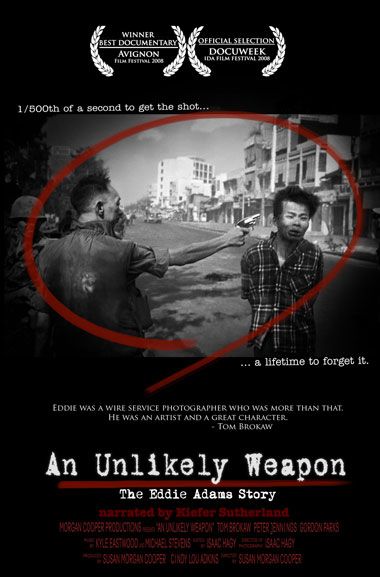 Photographer Eddie Adams is the subject of Susan Morgan Cooper's incisive documentary about the man who took the picture credited with helping bring an end to the Vietnam War, and won him the Pulitzer Prize in 1969.

At 1/500th of a second Adams's image, of a Vietnam Police Chief executing a Vietnamese prisoner on an empty street, captured the grimaced face of a war victim just before the bullet left his head. 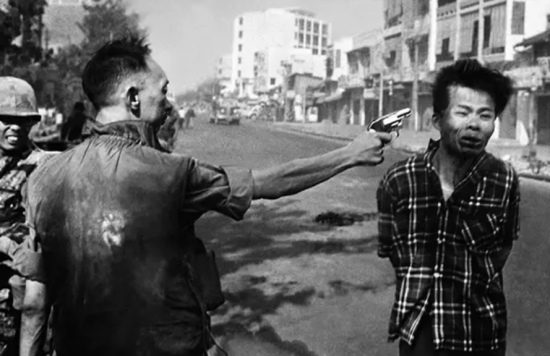 It was an image that would haunt Eddie Adams long after he gave up war photography and began shooting celebrities and politicians.

Inter-cutting interview footage with the ever-irascible Eddie Adams, along with an arsenal of his images, and interviews with family and friends, Cooper brings into focus a humble, generous, and fiercely self-critical artist working on an incredibly high level of his chosen craft over a period of decades. 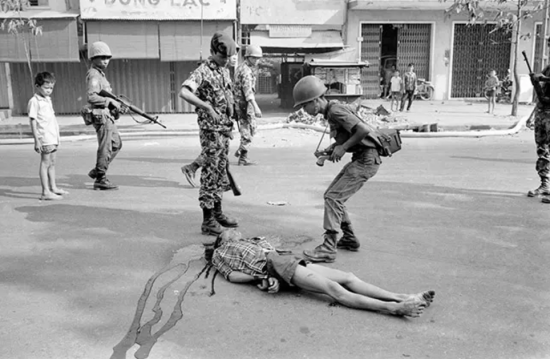 Kiefer Sutherland adds an eloquent layer of narration over a documentary that gets inside the mind and art of one of America's greatest photographers. 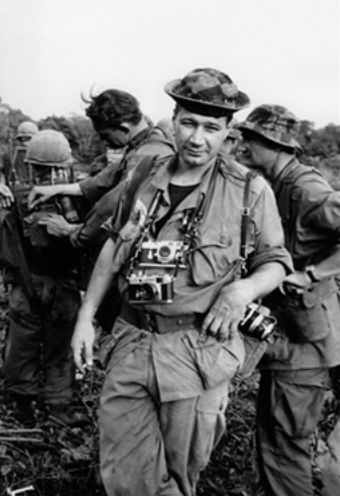 This doc is not to be missed.