« STORYTELLING | Main | THE PASSION OF THE CHRIST » 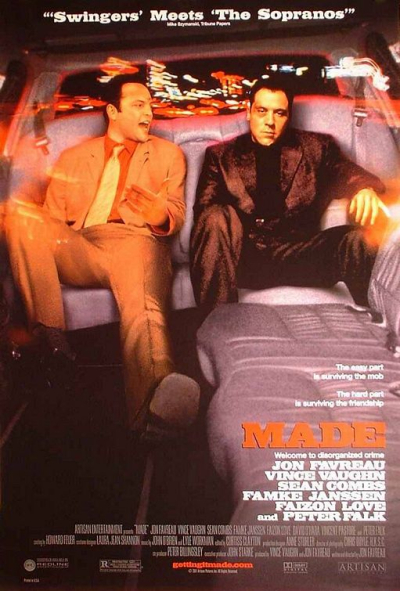 In his feature film writing/directing debut, Jon Favreau rejoins with "Swingers" co-star Vince Vaughn in a story about two dimwitted aspiring boxers and best friends turned wanna-be mobsters, who go from Los Angeles to New York to become "made men."

Peter Falk plays a quirky old school mob king with a high-stakes cash delivery job for the boys to prove themselves. 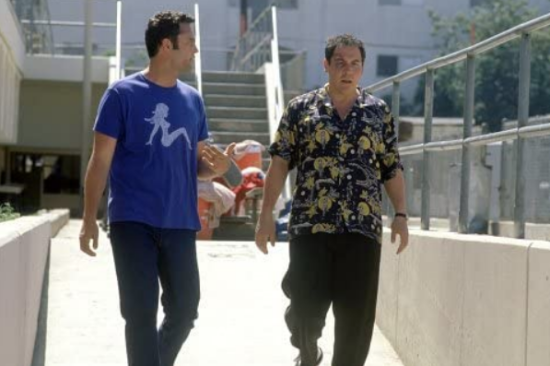 The going goes from weird to worse when loose-cannon Vaughn starts flaunting his mob street credit around Manhattan before the job is finished. 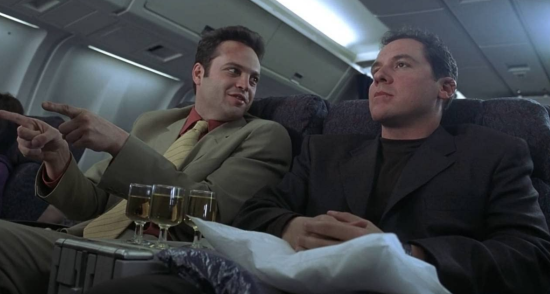 Slick suits, hip urban nightspots, and an over the top performance by Vince Vaughn make this rambunctious farce an enjoyable and unpredictable movie with some obligatory fist fighting.