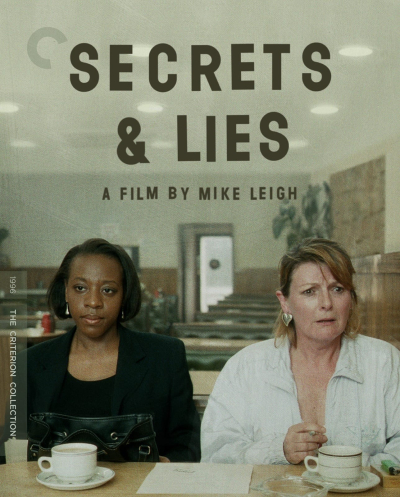 After years of working in British television, and making four impressive features that included "Bleak Moments" (1971) and "Naked" (1993), Mike Leigh firmly established himself internationally as Britain's version of John Cassavetes.

"Secrets and Lies" is a revealing familial drama of untold emotional depth, social import, and narrative complexity. Few films have ever achieved such precise sharp satire as Leigh's beautiful effort. 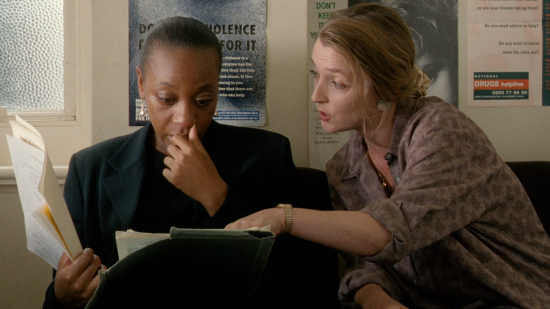 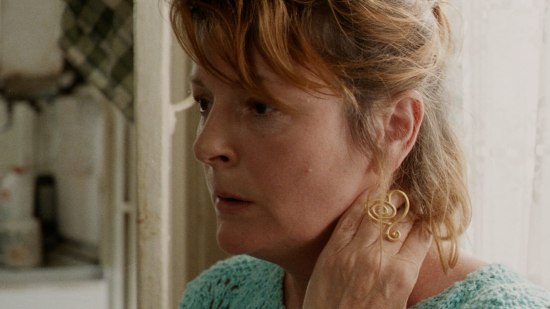 Leigh spent many months of preparation with his actors doing improvisation workshops in order to create a script that carries a super-natural sense of realism and elemental truth. 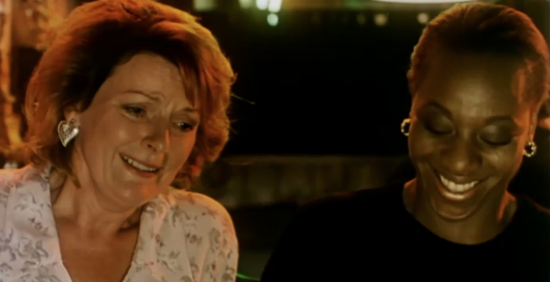 Its centerpiece is an unbroken 8-minute shot of Hortense and Cynthia meeting in an empty restaurant for tea where walls of defenses gradually come crumbling down as the truth of their relationship is revealed. 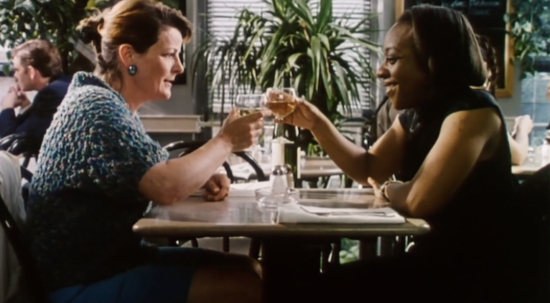 Every performance from Leigh's brilliant ensemble of actors, that include Timothy Spall and Phyllis Logan, is a thing of rare dramatic authenticity. Blethyn and Jean-Baptiste are extraordinary in their restraint, humor, and spontaneity. The film's also-unbroken climatic social scene elevates its primordial familial fabric into an ethereal tapestry of emotions and motivations where every ancient thread of untruth is pulled out along with other lies that have attached themselves over the years. 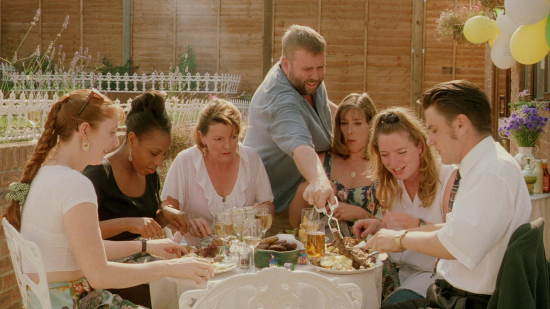 Much more than just a touching story of the ties that bind humanity and the ways we divulge our true identities, "Secrets & Lies" (1996) is a staggering work of cinematic genius.

It is truly a perfect film.

Posted by Cole Smithey at 12:37:00 AM in Criterion Collection, Drama, Neo-Realism