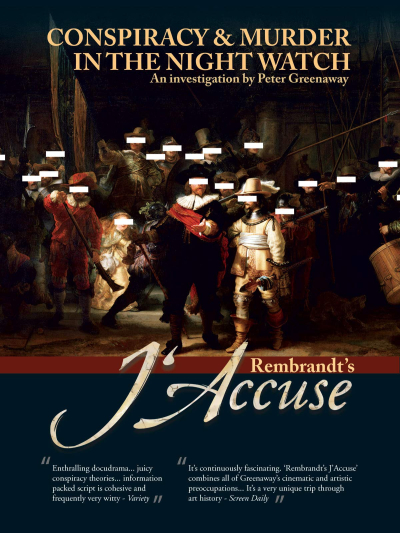 Peter Greenaway steps into his professorial shoes as an art historian to present a documentary-lecture-investigation-essay on Rembrandt van Rijn's 1642 masterpiece The Night Watch.

The piece is listed as the fourth most celebrated painting in the world, behind the Mona Lisa, The Last Supper, and the ceiling of the Sistine Chapel. Greenaway keeps his judicial study of the corruption-filled story that "The Night Watch" tells, peppy with all sort of cinematic gymnastics at his command. 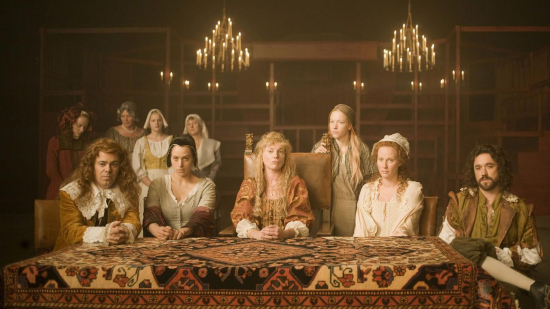 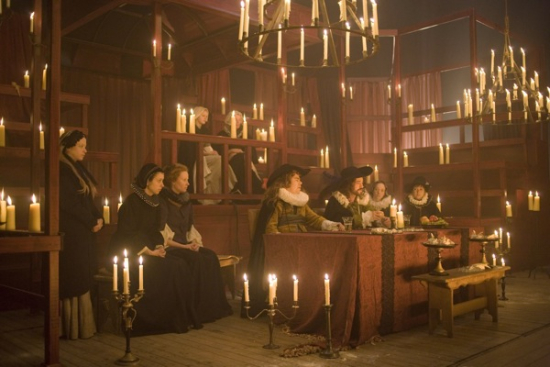 Playing detective, Greenaway examines at length each of the 32 characters of the painting who face the audience from a proscenium stage representation to blow the whistle on a tale of conspiracy and murder in the Dutch Golden Age. 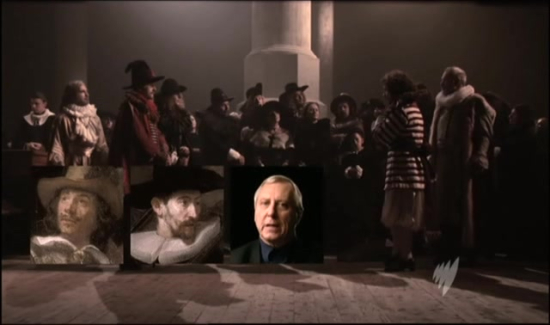 Commissioned for the work by a "Christian Pope," the last major work of Rembrandt's career — he died a pauper because he was unable to find work after painting "The Night Watch — is filled with some 35 clues that Greenaway gleefully divulges like someone who has a collection of the world's best kept secrets.

More than merely a resource for art historians and students, "Rembrandt's J'Accuse" is a gift from an underestimated genius of cinema. You might just might want to see it a second time.