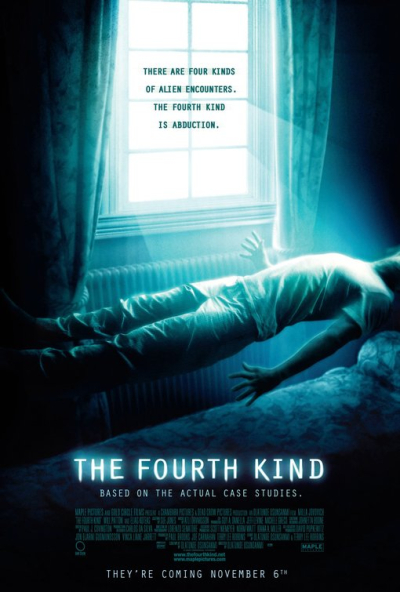 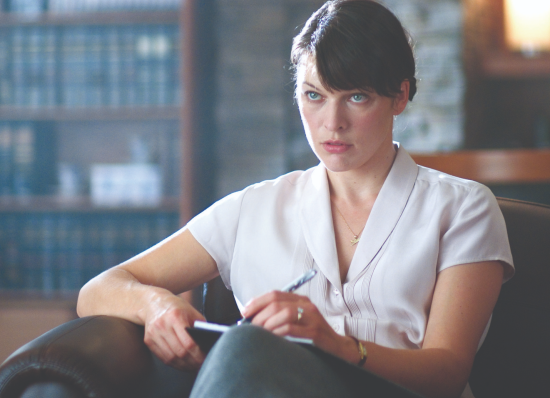 A reenactment of the unsolved stabbing murder of Dr. Tyler's husband as he lay in the bed next to her, casts some doubt on the mental faculties of our would-be heroine in an alien abduction story that comes with more than a few UFO-sized plot holes. 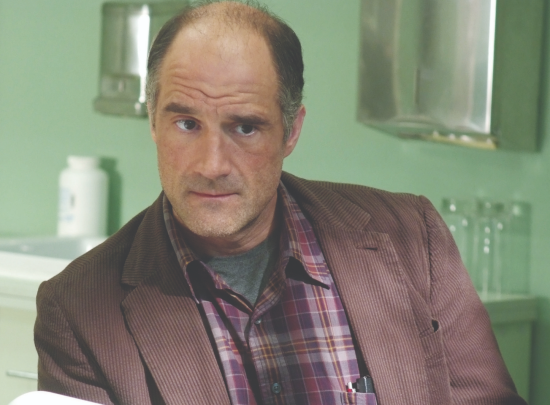 The perpetually miscast Elias Koteas tries visibly to infuse some realism into his marginal character, Dr. Tyler's psychologist peer Dr. Abel Campos, but serves only as a nagging distraction.

It doesn't help matters that "The Fourth Kind" follows so closely the other recent surveillance-camera-enabled fright fest "Paranormal Activity." 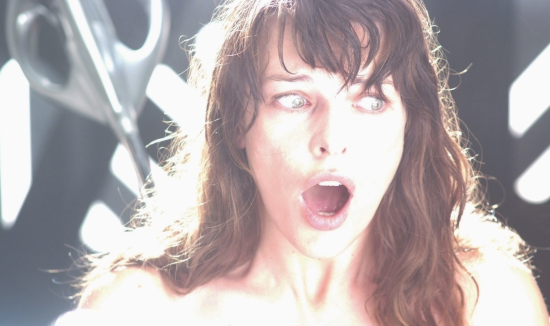 Both films reflect an attempt by their filmmakers to play off the wobbly vérité formula that "The Blair Witch Project" utilized to impressive box office results.

The "actual" footage clips, that include Dr. Tyler's patients levitating and screaming, all frizz out in an analog corruption of images not possible with modern-day digital cameras. 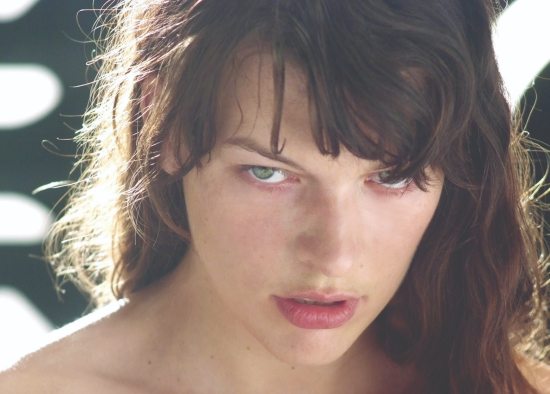 However, even if "The Fourth Kind" came out ten years ago it still wouldn't stand up to overrated "Blair Witch Project." 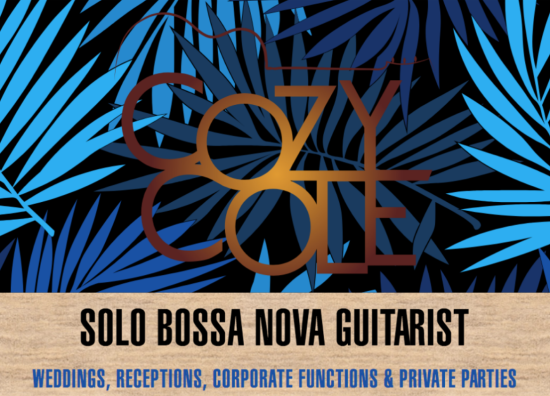 Milla Jovovich is a lousy actress.