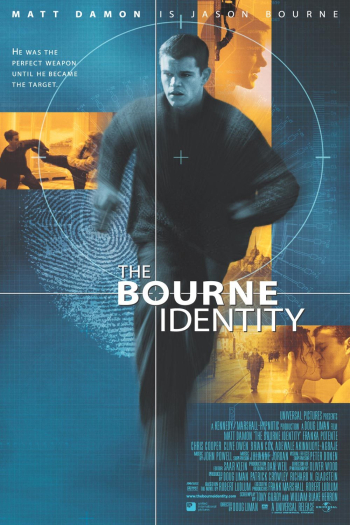 Director Doug Liman ("Swingers") breathes kinetic fire and worldly flare into the late Robert Ludlum's suspense novel of the same name. Amnesia never looked so desirable as it does when suffered by Matt Damon's incarnation of super spy Jason Bourne.

Bourne is a CIA operative rescued by fisherman at sea with a Swiss bank account number imbedded in his half-dead skin. Bourne's search for his identity is further clouded by his Swiss deposit box collection of false passports, foreign currency, and semi-automatic handgun. His fluency in different languages and effortless proclivity for sudden bouts of ultra-violence makes his professional identity pretty clear. 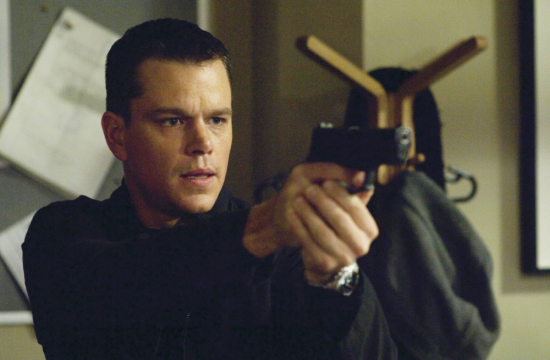 Surprises abound in this thrill-ride action movie with the apt assistance Franka Potente ("Run Lola Run"), as Bourne's partner in crime, and Chris Cooper as a merciless CIA man trying to wipe out our new favorite spy. "The Bourne Identity" is a well-written action spy film that stays true to its espionage thriller genre while inflicting flinch-inducing moments of pure cinematic action.

Posted by Cole Smithey at 03:59:00 PM in Action/Adventure