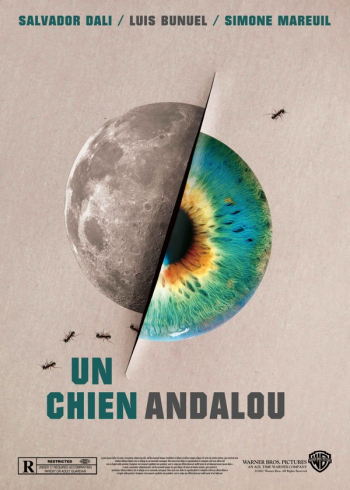 Before their volatile relationship split them apart, Luis Buñuel and Salvador Dali created one of Cinema's purest examples of surrealism in the history of Cinema.

"Un Chien Andalou" is a combination of dream and nightmare from an actively surreal (dreamlike) perspective, albeit with a determined editorial slant filled with eroticism, animal reality, and wild flights of fancy.

The short film started riots when it premiered in Paris in 1929. 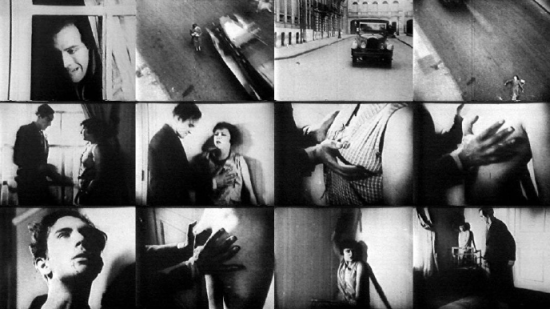 Luis Buñuel carried rocks in his pockets to throw at his attackers in the audience who could not contain their anger and outrage over what they witnessed on a silver screen for the first time. 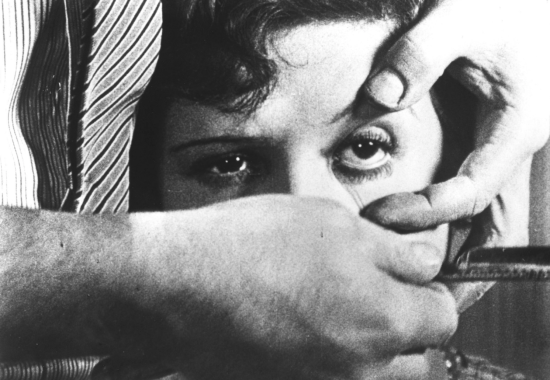 Famous for a scene of the slitting of a woman's eye with a straight-razor, the film remains in heavy rotation in America's college classes where it's shown in a variety of academic contexts. 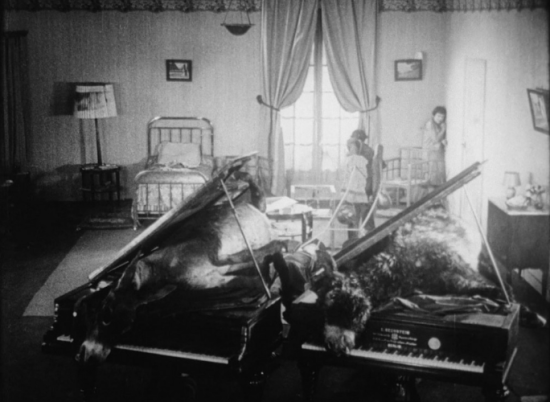 Taken from a humorous perspective, there is much hilarity to enjoy. 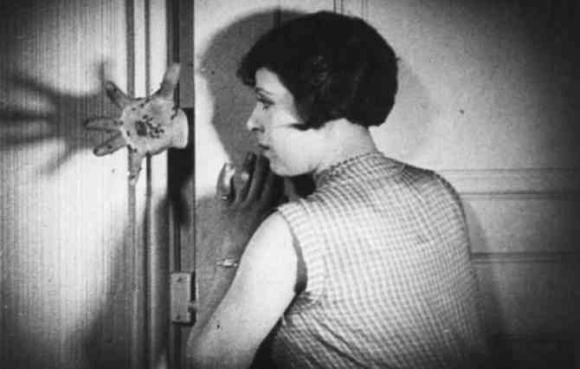 There is a circus sideshow quality in the way Buñuel and Dali gloat over their strange images.

For example, a swarm of ants erupt from a hole in the middle of a man's hand. With such irreverent abandon the maverick artists provoke their audience with a film that celebrates Cinema's adaptive ability to expose the sub-conscious mind while adding a precise theory of editorial storytelling. 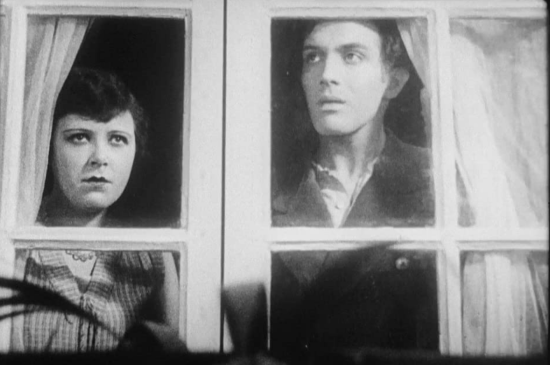 You are not dreaming; "Un Chien Andalou" is 17-minutes of sheer cinematic genius. 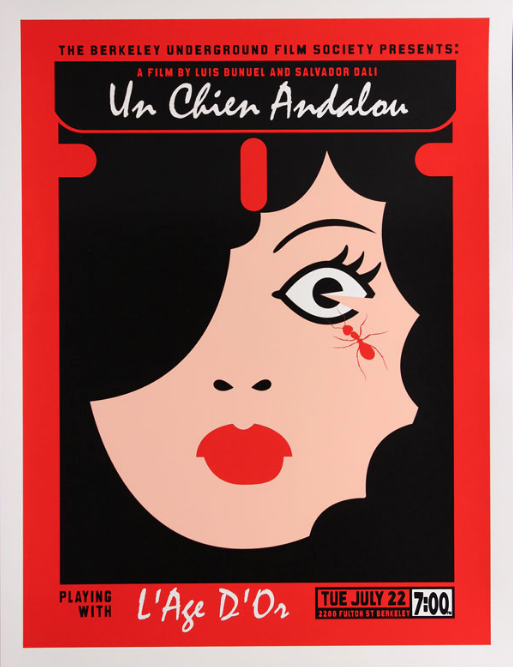 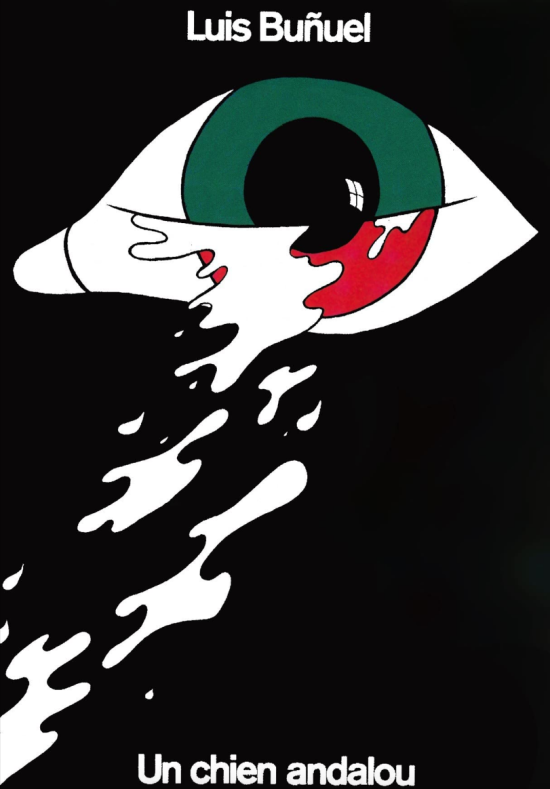