NIGHT OF THE LIVING DEAD — THE CRITERION COLLECTION 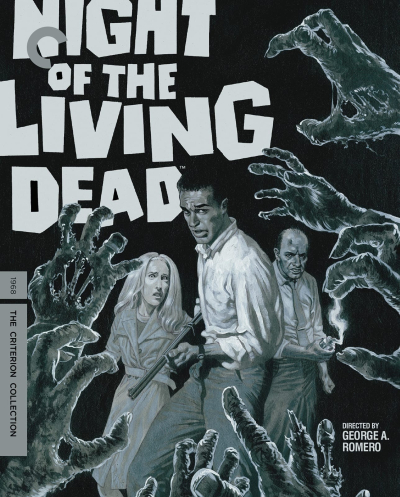 In the context of a social revolution boiling around the ongoing war in Viet Nam, George A. Romero made a bold independent horror film that shocked audiences to their core in 1968.

Romero took all of the US Government’s vile attacks on humanity and flipped it on itself in an original way that set off a chain reaction that is still echoed today. 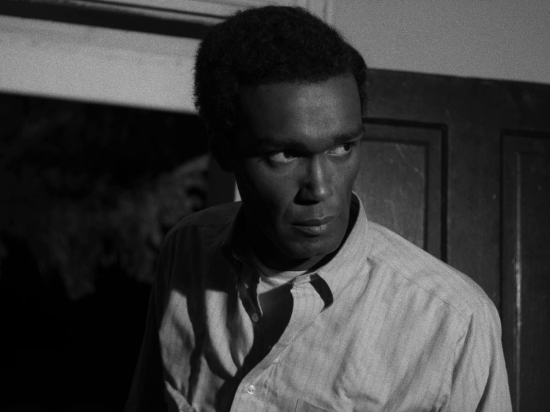 Filmed on a budget of $114,000, Romero used black-and-white film stock to create an agitprop‪ masterpiece of revolutionary filmmaking. "Night of the Living Dead" introduced zombies as a literal metaphor for blood-hungry soldiers and washed-up citizens of every stripe. Romero's "zombie" trope would soon become a narrative touchstone of universal appeal. 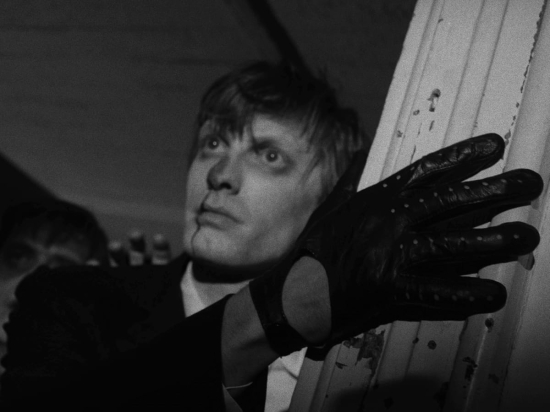 Although the allegory was lost on audiences unable to get past the film’s outré grotesqueness, itself a commentary on the war in Viet Nam, the socially relevant subtext is unmistakable. 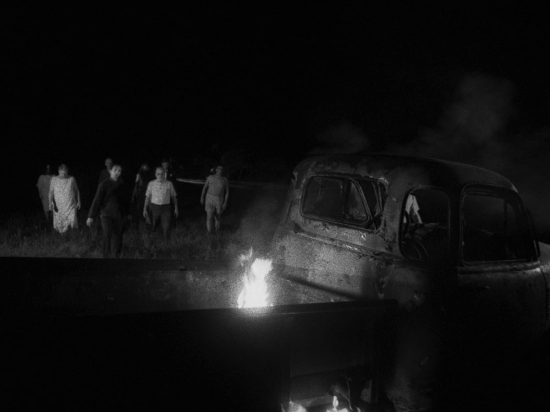 Complacent white siblings Johnny (Russell Streiner) and Barbara (Judith O'Dea) visit their father's grave in a rural Pennsylvania bone yard that they have visited since they were kids. Johnny can’t resist scaring his adult sister when she shows signs of being scared.  However, shit gets real very fast when a zombie appears out of nowhere and attacks them, getting the getter of Johnny against a tombstone. 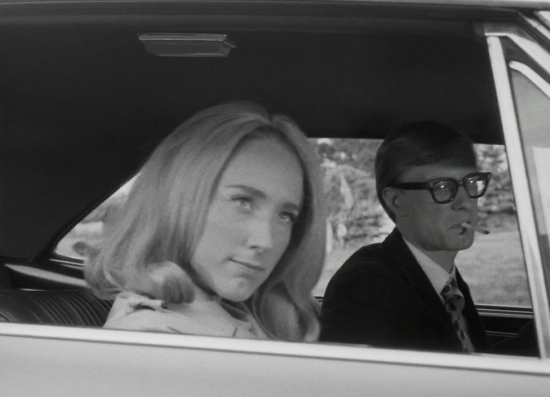 A textbook chase-scene follows that bristles with suspense and horror. Romero instinctively uses Dutch angles to great effect. He expands time to create maximum tension. No key in the car’s ignition means Barbara has to put the car in neutral and coast her escape. Sound effects and spooky music make the sequence all the more terrifying. 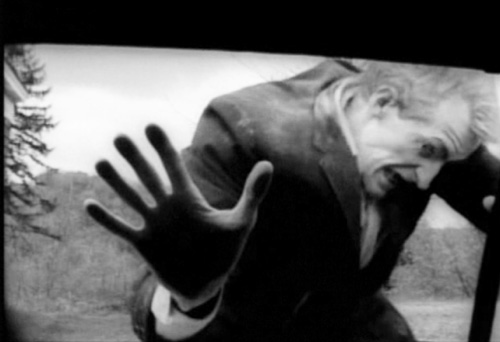 Barbara runs to a farmhouse where she teams up with the Ben (Duane Jones), a soul brother on a survival mission. Others seek shelter there too, but Ben is the articulate and clear-thinking protagonist that keeps survival possible. A key scene shows Ben’s superior logic regarding remaining upstairs in the boarded up house where they can fight the off zombies rather than locking themselves in the home’s dead end cellar. Seldom before had a black character exerted such power and intelligence in American cinema.

Romero handles the violence with a Gothic sense of dread that reflects life in a war zone. Nothing is predictable. Chaos reigns. 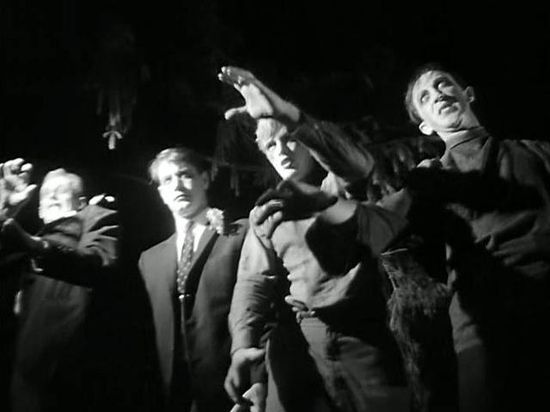 Before it's over, family members will have to kill one of their own that's been bitten by a mindless zombie. Romero was inspired by Richard Matheson's 1954 sci-fi novel "I Am Legend," but expanded significantly on Matheson's doomsday narrative to combine social commentary with satire in concrete terms of ideological conflict directly related to America’s war plight.

George Romero went onto to expand on his original concept for “Night of the Living Dead” with a biting attack on consumerist culture ("Dawn of the Dead" - 1978) that once again turned the horror genre on its head. Romero saw the enemy, and they are the zombie masses among us. There is nowhere safe to hide, from ourselves. 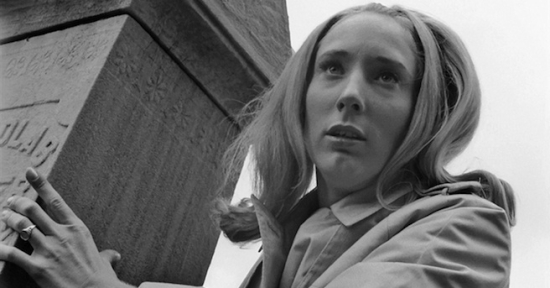 Posted by Cole Smithey at 02:06:51 AM in Criterion Collection, Horror, Social Satire