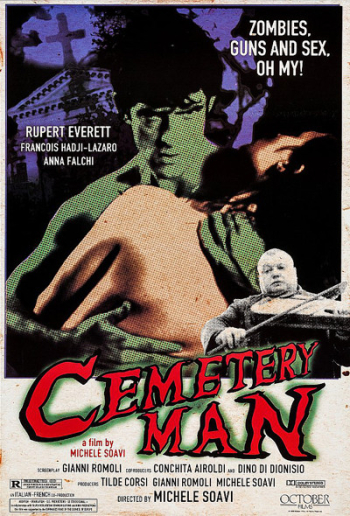 Michele Soavi’s "Cemetery Man" is a quirky blend of romance, lust, surrealism, horror, and black comedy that surpasses the work of better-known Italian horror maestros like Dario Argento, thanks to its monstrously humorous bent. It’s also sexy as hell. The effect is intoxicating.

Based on a novel and comic book by Tiziano Sclavi, Soavi's avant-garde Gothic movie relies upon a romantic theme of macabre sexual desire that leads the viewer far beyond his or her expectation. The movie is a long rollicking ride into the unknown. 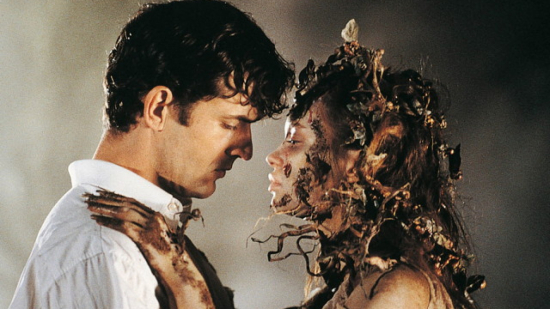 Central to “Cemetery Man’s” irreverent postmodern tone is Rupert Everett's inspired performance as Francesco Dellamorte ("St. Francis of Death"), a hunky cemetery caretaker in Buffalora, Italy. Dellamorte’s daily duties include killing "returners" (zombies) that perpetually rise from their graves. The charismatic Everett gives a spellbinding performance in playing a reputed "impotent" man who hasn't got "time for the living." Dellamorte’s chisled features only faintly obscure a seething passion that simmers within him. 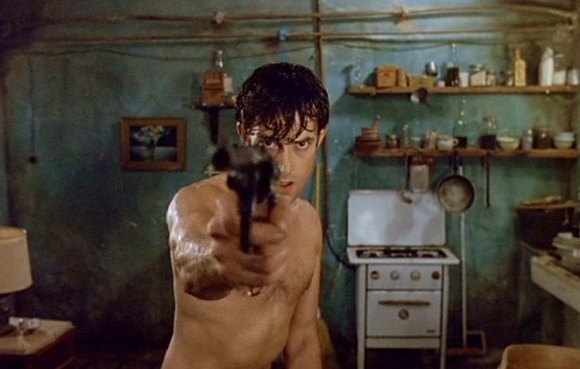 His constant sidekick Gnaghi (François Hadji-Lazaro) helps his compassionate master with his graveyard duties, however disgusting they might be. Gnaghi is a socially inept (read, mentally indigent) character loyal to his emotionally confused boss right to the end. Hadji-Lazaro’s unfettered performance is a thing of comic wonder. 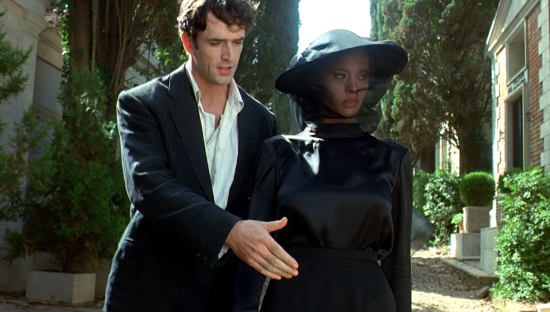 The voluptuous Anna Falchi plays three roles. Think of “Cemetery Man” as inspired by Bunuel’s “Obscure Object of Desire.” Falchi’s unnamed She character is a recent widow who appears to Francesco to be the most beautiful living woman he's ever seen — a fact that Ms. Falchi's frequently nude scenes bear out. Having sex with Dellamorte on the grave her recently deceased husband is on the agenda. A bite from a roaming zombie transforms the majestic specimen of femininity into a magnificent corpse able to seduce Francesco in a most delightfully painful manner. 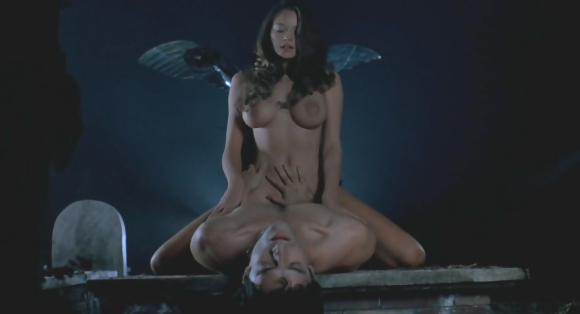 Falchi returns later in the movie as a platonically obsessed girl whose romantic mixed messages eventually send Francesco on a quest to forever eradicate "love" from his vocabulary. One of the film’s primary philosophical themes is, beware of women who send mixed messages. This is juicy stuff that Michele Soavi delivers with exquisite attention to this lovely picture’s design, lighting, and composition. Genius. 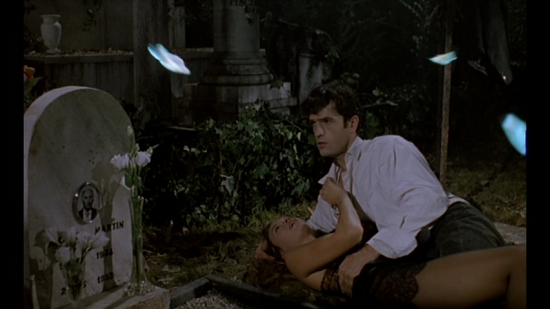 Marked by a clever series of escalating reversals that include a goodly amount of outrageous murder, "Cemetery Man" is a dark and thought-provoking allegory about friendship and romantic deception. The outside world beyond the cemetery is nothing. “Cemetery Man” shows you the abyss and brings you back from the edge. There aren’t too many movies from any genre capable of doing that. 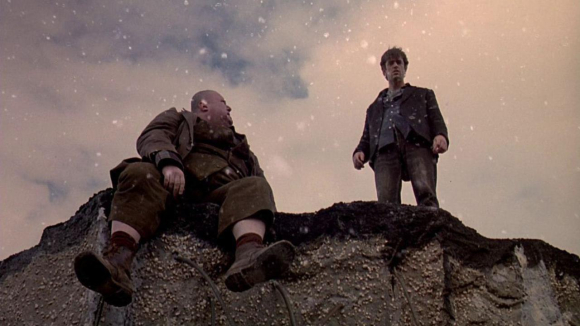