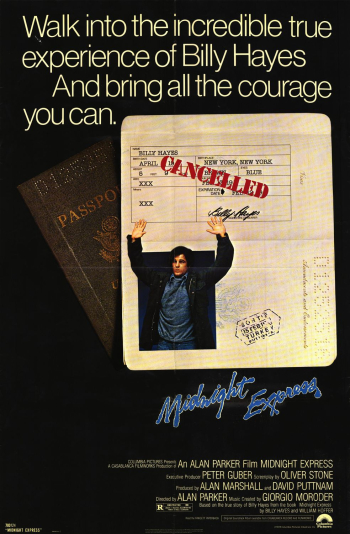 The 1978 film is loosely based on the true story of American traveler Billy Hayes, caught in 1970 at the Istanbul airport for trying to smuggle a couple kilos of hashish taped under his arms. Giorgio Moroder provides a pulsing musical score to underpin the heartbreaks that Brad Davis experiences in Turkey's harsh prison system. Brad Davis's devastatingly honest portrayal is worth the price of admission alone. John Hurt and Randy Quaid are equally on par as fellow prisoners with just as much desire to escape their abysmal conditions. 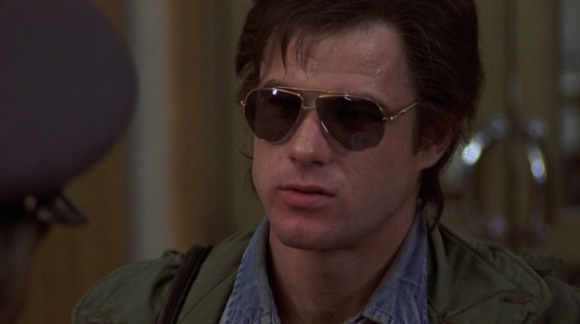 Oliver Stone subsequently expressed his apologies to the Turkish people for writing a film that did serious damage to their country’s tourism, but "Midnight Express" is probably just as responsible for dissuading hundreds of young people from attempting to smuggle drugs in exotic vacation lands.

The real Billy Hayes was never raped by his guards, never killed anyone, and escaped by way of a tiny boat from an island prison. And the real “Midnight Express” was a train used by the government to deport inconvenient foreigners like Hayes. However you feel about stereotyped characters, "Midnight Express" is the most badass prison escape movie you could ever hope to spend two hours watching. There's something to be said for taking dramatic liberties; here's your proof. 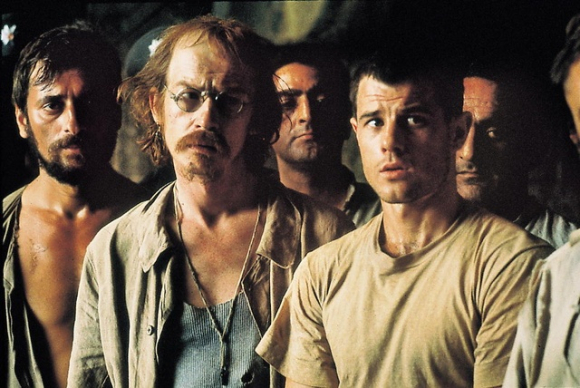