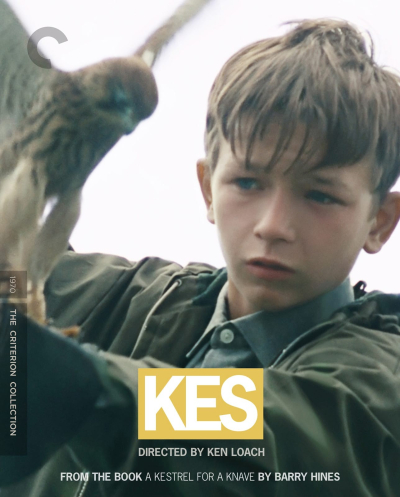 Based on schoolteacher Barry Hines's 1968 novel "A Kestrel for a Knave," Ken Loach's 1969 verité film, marked the filmmaker's departure from the BBC television system where he learned his craft.

With BBC producer Tony Garnett, Loach had won kudos for his social realist films about such sensitive issues as abortion ("Up the Junction" - 1965) and homelessness ("Cathy Come Home" - 1966). 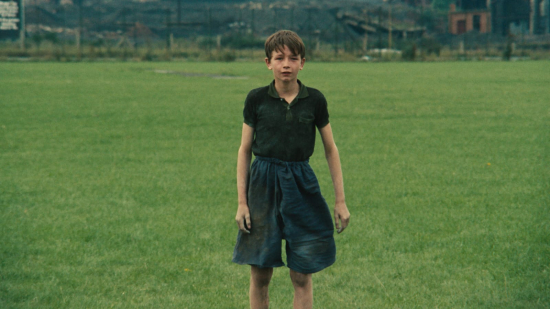 For "Kes," Loach and Garnett created their own production company and cast a young amateur actor named David Bradley to play the story's oppressed 13-year-old protagonist Billy Casper. Bradleys sensitive portrayal of the vulnerable child is the heart of the film. 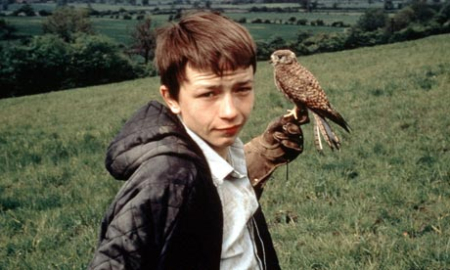 In the working class town of Barnsley, Billy has been in trouble with the law and is still paying off his fines — a predicament that limits his options after secondary school. Billy lives in a tiny ramshackle house with his emotionally remote mother and physically abusive half-brother Jud, with whom Billy shares a small bed.

At school Billy is mistreated by his teachers. His marginal behavior does little to dispel their opinion of him as a "hopeless case" whose future lies in the area's coal mines. But Billy's personal outlook brightens when he discovers a kestrel nest and teaches himself, with a book he steals from a secondhand bookstore, to care for and train the bird that he steals from its fragile home. 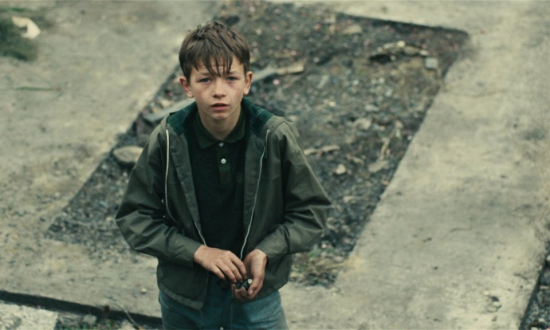 With the help of gifted cinematographer Chris Menges, Ken Loach creates an incredibly powerful film that purposefully examines the dire social conditions of a system that threatens to squeeze out all the individuality of its youth. "Kes" is an essential document of '60s British culture that comes from a deeply personal place yet resonates across all cultures.