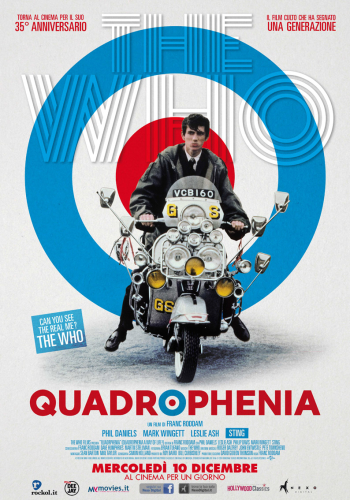 The coming-of-age film that launched “40,000 Mods” was based on the second rock opera from the Who, behind their hugely successful album and film "Tommy." Its cool-sounding appellation is an abstraction of the terms "quadraphonic" and "schizophrenia" — in reference to the conflicting facets of its lead character, a young Mod named Jimmy Cooper (wonderfully played by Phil Daniels). Quadraphonic was a big deal in the ‘70s when hi-fi stereo sound was doubled with the use of four speakers instead of just two. Far out man.

Growing up in working class London, circa 1965, the nattily dressed Jimmy works in the mailroom of an advertising agency when he isn't making the Mod scene on his mirror-covered Lambretta motor scooter. This is one clean machine. Fueled by steady doses of speed, Jimmy romantically pursues Steph (Leslie Ash), a fickle Mod girl who attends the same parties he likes to go to where R&B music is widely appreciated. Kids need an excuse to dance. Jimmy's encounters with Kevin (Ray Winstone), his childhood-friend-turned-rocker-rival, unmask the hypocrisy in Jimmy's ineffective attempts at setting himself apart as an individual with a mind of his own. Jimmy wants to strike out with his own identity but doesn’t know how. Like most teenaged boys, he’s a ball of mixed frustration. 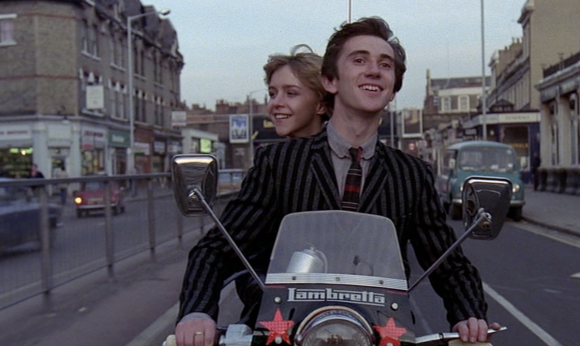 Director/co-writer Franc Roddam shoots the film as an anthemic ode to youth that perfectly matches the similar intent of Pete Townsend’s songs. This is a movie that soars on the same energetic wings of Francois Truffaut’s rebellious alter ego in “the 400 Blows.”

A weekend trip to foggy Brighton Beach with Jimmy’s Mod pals ends in ruin after a riotous public brawl with leather-jacketed Rockers. The wild event costs Jimmy an expensive court date alongside his Mod idol, Ace Face (played by Sting). Meeting your idols is rarely a good idea. 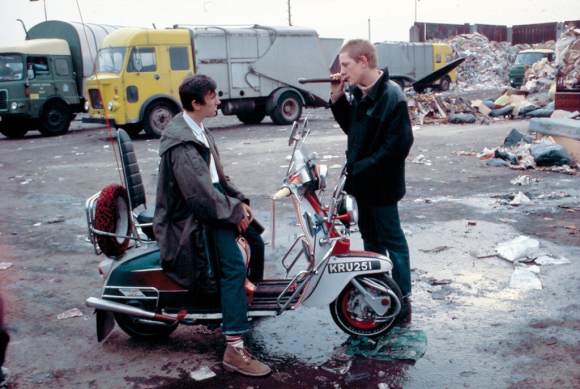 "Quadrophenia" is a glorious musically-embellished film of male teen angst that transcends its British locations and celebrated rock ‘n’ roll music with a custom-made sense of the confused romantic notions that young men the world over carry with them — frequently on their sleeves. 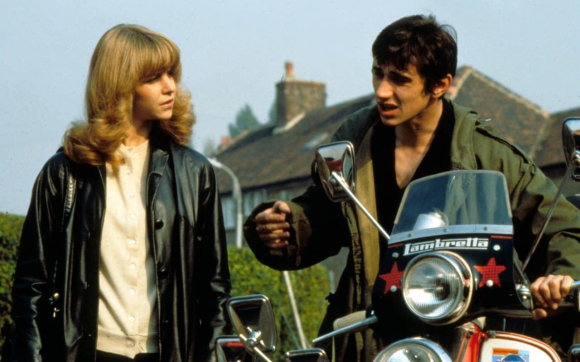 There are perfectly sublime moments of teenage victory, as when Jimmy makes love to Steph in an alleyway while police chase his friends and rivals, or when Jimmy tells his boss off before quitting his job. Here an inspirational movie about what it takes to break out of personal mental traps compounded by the social pitfalls that surround us all. You can taste freedom in every second of “Quadrophenia.” Its scale is downright operatic.