CARNIVAL OF SOULS — THE CRITERION COLLECTION 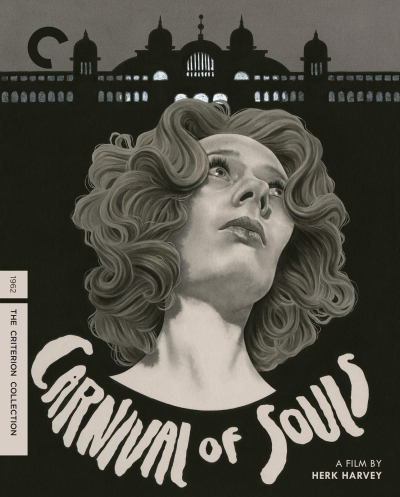 “Carnival of Souls” is one of the trippiest horror movies ever made. Anyone who thinks “The Sixth Sense” is a big deal should watch this movie to see where that inferior film’s inspiration came from. You haven’t officially gotten groovy with supernatural cinema until you’ve spent an evening with this early ‘60s creep fest.

The movie kicks off with a spontaneous drag race between three young women and a couple of daredevil boys. The impromptu race ends in the watery death of the girls. So much for doing daredevil stunts on the spur of the moment. Strangely, of the girls’ spirits refuses to shuffle off her mortal coil as easily as her two companions. 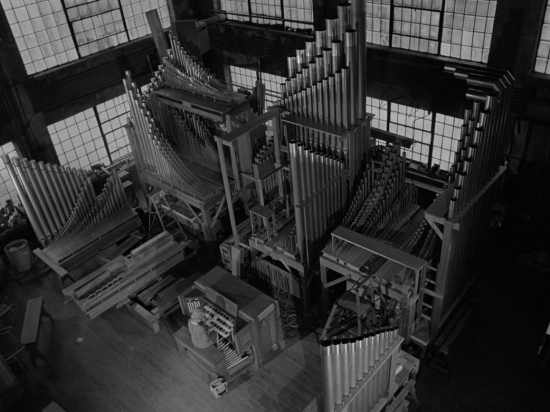 The film's ghostly heroine Mary Henry (Candace Hillgoss) later emerges from the river and takes on a job as a church organist (this in spite of her lack of religious affiliation). Practical skills are needed at this church, not so much faith. 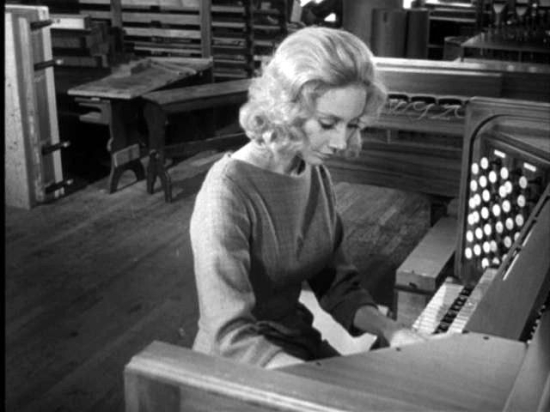 Director Herk Harvey utilized his wealth of experience making hundreds of documentary, educational, and industrial films to create this innovative low budget achievement in Gothic surrealism in 1962. The movie draws significantly on elements taken from Alfred Hitchcock's recently released "Psycho" (1960), but “Carnival of Souls” is even weirder. 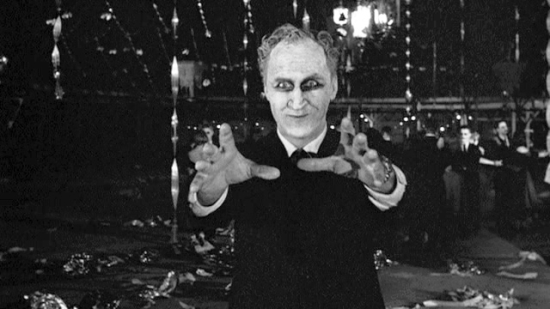 Inspired by Ambrose Bierce's "An Occurrence at Owl Creek Bridge," the eerie tale (written by screenwriter John Clifford) follows the ghostly Mary through a daily life of social alienation and dread. Times are tough. It’s not hard to read the film’s feminist metaphor if you’re looking for it.

Mary's grip on reality slips over a period of days as she is drawn away from the boarding house where she lives to an abandoned amusement park (filmed at Salt Lake City's "Saltair") where she meets the promised "carnival of souls" with whom she rightly belongs. The surreal ghostly sequence is a skillfully executed example of cinematic artistry. 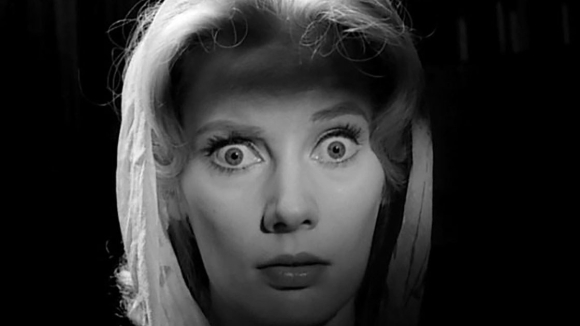 It's easy to see how "Carnival of Souls" influenced George A. Romero's seminal "Night of the Living Dead" (made just six years later). Mary represents a deeply troubled waking corpse whose induction to death must occur through a danse macabre amid a carnival setting with a party of ghastly human figures. The film's subdued black-and-white photography contributes considerably to its flowing palate of social, physical, and emotional coldness. Even by modern standards, “Carnival of Souls” is one scary little movie that will make you take a step from your life to imagine what waits on the other side. 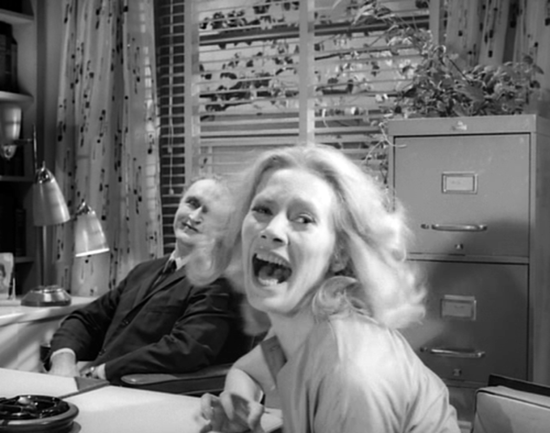