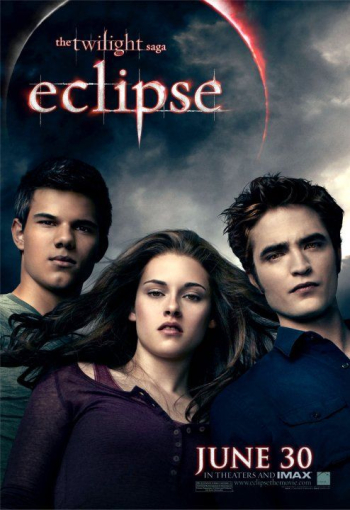 The latest installment of the Twilight franchise's teeny-bopper-vampire-werewolf-melodrama comes the closest so far to presenting an entertaining cinematic experience but still not close enough for uninitiated audiences.

High school graduation is approaching for Bella, and Edward is intent on getting her to marry him, while Bella is more concerned with losing her virginity.

Big vampire trouble brews at the will of red-haired vamp goddess Victoria (Bryce Dallas Howard), who's busy orchestrating a small scale war between a Newborn army of vampires and Edward's tight knit clan. 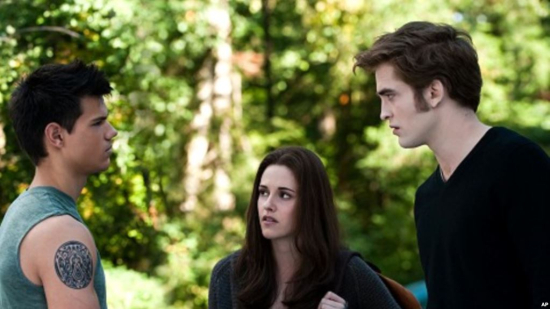 Director David Slade ("Hard Candy") elevates Melissa Rosenberg's unwieldy script, but can't excise enough of the eye-blinking filler that barely masks a bare bones story. The CGI werewolves still leave much to be desired, and Taylor Lautner needs to put on a shirt, but the franchise seems to be on the brink of competency.