Skateboard-legend-turned-filmmaker Stacy Peralta rips open the paradigm of the documentary form in much the same way that he and his young Santa Monica Zephyr Competition Skate Team revolutionized skateboarding in the mid-'70s. This movie is explosive fun from start to finish.

Peralta's use of tough rock music from the likes of The Stooges lends an infectious liberating tone to his ingenious use of photos and vintage archive footage. "Dogtown and Z-Boys" swells from the late '50s invention of skateboards, built from planks of wood with roller skate wheels on them, to a group of disenfranchised California kids who copped the tactile physical style of Hawaiian surfer Larry Bertleman to create an approach to skateboarding that transmogrified the sport into something personal and sublime. 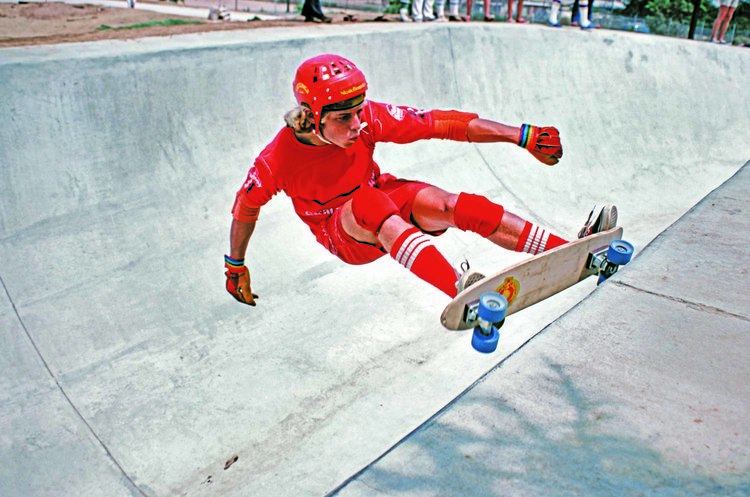 Nostalgic, thrilling, and culturally important, the film examines the story of a small group of aggressive lower class kids mentored by surfboard designers Jeff Ho, Skip Engblom, and Craig Stecyk (owners of the Zephyr Surfboard shop) toward development of a skateboard style that was all their own. 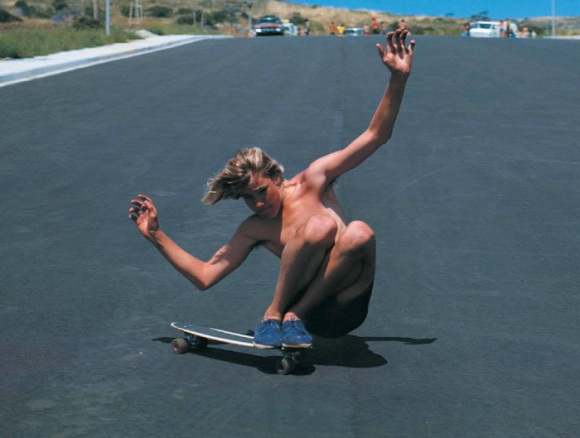 Adjacent to the surf shop stood the remains of a once grand amusement park called Pacific Ocean Park (a.k.a. P.O.P.) which contained a protected cove where perfect wave breaks propelled local surfers through a slalom of jagged pilings and rebar until it was demolished in 1973. It was here that the Zephyr team of skaters honed their "Dogtown" craft amid a group of fiercely territorial surfers. 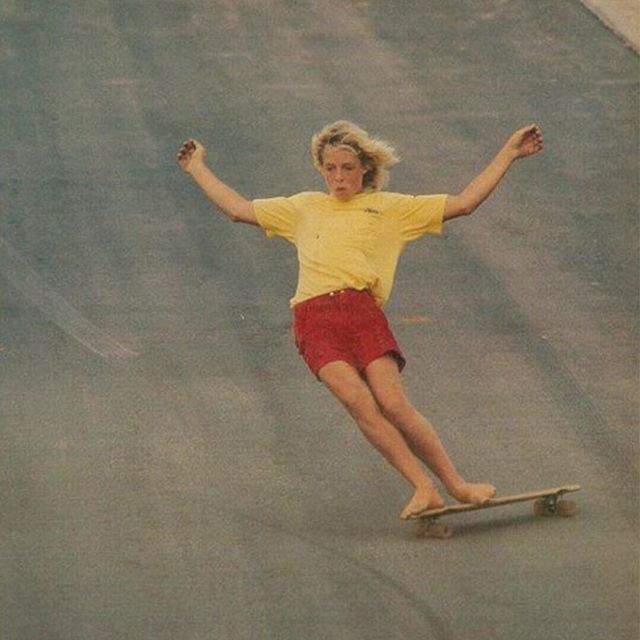 A drought in California led the group to discover disused empty swimming pools as an ideal vertical terrain to push the limits of their daring abilities. Their fluid style naturally lent itself to creating breakthrough maneuvers that inspired generations of skateboarders who followed in their wake. 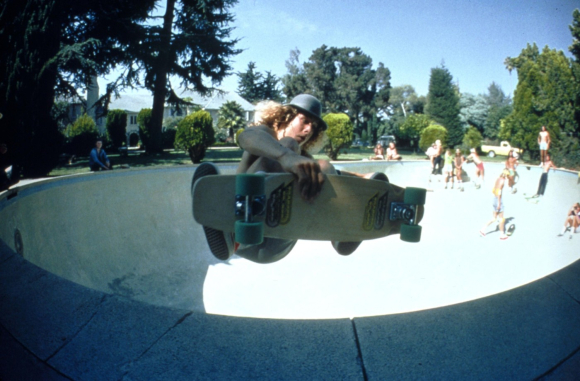 The key to the film is photographer Glen Friedman's and writer/photographer Craig Stecyk's beautiful photos that Peralta examines and inflects with fetishistic attention under Sean Penn's pitch-perfect narration. Dude, this movie is where it's at. 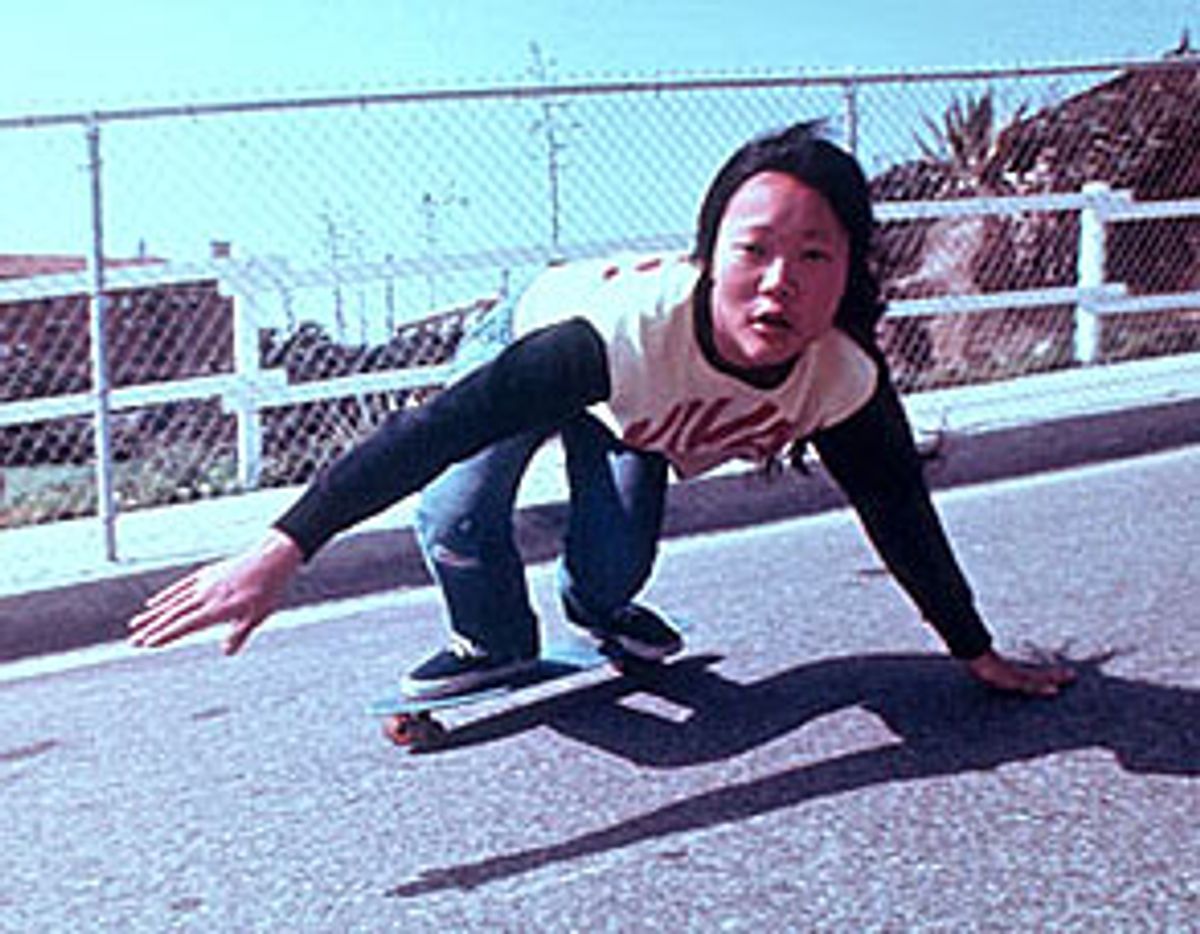 Posted by Cole Smithey at 10:03:04 AM in Classic Cinema, Documentary, Sports