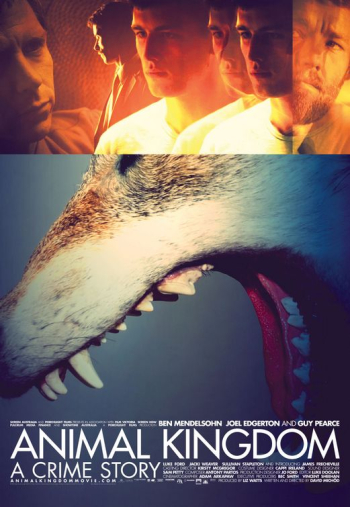 Debut writer/director David Michod contributes a high note to Australia's current cinematic movement of gritty crime dramas with a reality-based story about a 17-year-old boy caught in family of criminals.

James Frencheville gives a powerfully understated portrayal as "J" Cody, the son of a drug-addicted single mother, whose living-room overdose leaves him stranded in the care of his queenpin grandmother Janine (Jacki Weaver), known in the community as "Smurf." Life with Smurf and her three gangster sons inevitably snares J in a web of violence that runs so deep, he's forced to play all ends against the middle just to stay alive. 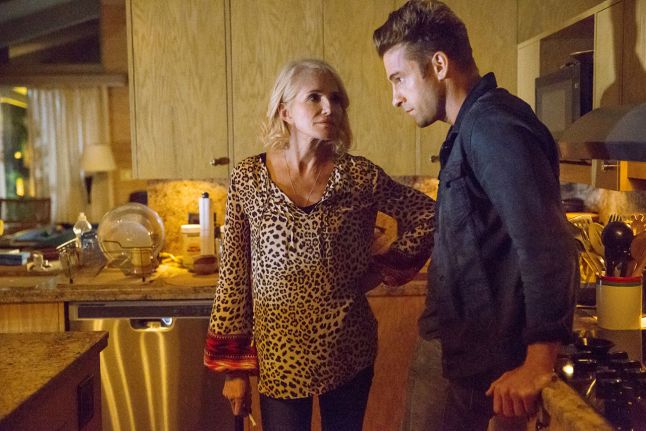 Armed robbery and drug dealing are window-dressings for the gang's escalating insanity after the police murder of their most level-headed member Baz (well played by Joel Edgerton). Guy Pierce does a solid turn as local police detective Nathan Leckie, whose well-meaning attempt at protecting J from his own family to insure his testimony in court doesn't work as well as he imagines. 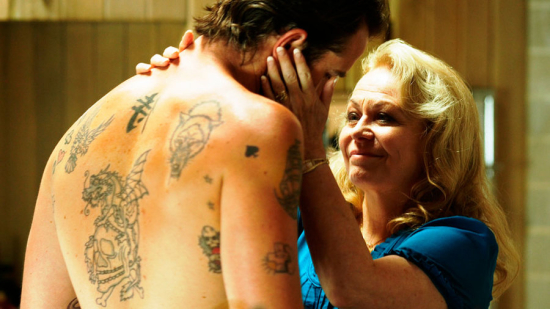 The dialogue and plotting are watertight in a naturalistic crime story that favors a tone of unpredictable volatility. This is one cinematic gun that keeps smoking long after the final credits.