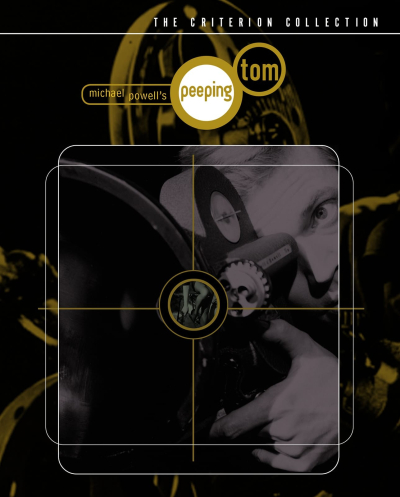 Released just three months before Alfred Hitchcock's "Psycho," Michael Powell's similarly themed 1960 horror film about a psychologically damaged young man with a proclivity for murdering women, was equally trashed by critics. But for Powell, who was admired for family films like "The Thief of Baghdad (1940) that he co-directed with Emeric Pressburger, "Peeping Tom" seemed to cross a line of inexcusably prurient exploitation.

The effect negated Michael Powell's considerable accomplishments as a filmmaker that began in 1926. Powell had worked with Hitchcock on several of his films. He was an uncredited writer on Hitchcock's "Blackmail" (1929), and the two remained friends through their lives. 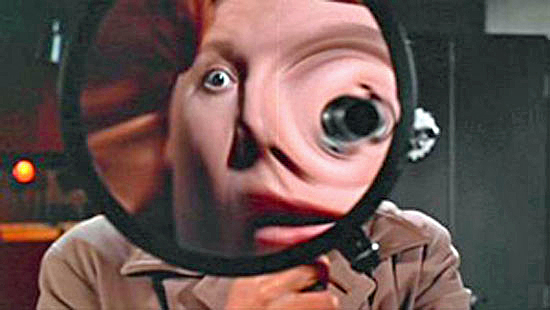 Although "Peeping Tom" barely lasted a week in theaters, Powell's directing career was irreparably damaged. It wasn't until Martin Scorsese championed the film in 1978, when he financed a re-release for "Peeping Tom" out of his own pocket, that the film would be appreciated by a mass audience.

The primary conceit of "Peeping Tom" is to engage the audience as a voyeuristic accomplice to its anti-hero protagonist. Austrian actor Carl Boehm plays Mark Lewis, a well-dressed blond filmmaker who's never without his trusty camera. By day Mark works as a focus-puller at a London film studio. By night he works as a pornographic photographer with an eye for the fetishistic. Later at night, Mark indulges in his prized hobby of killing women with a knife-pointed-tripod while filming his victim, who witnesses their own terror at the moment of their death thanks to a mirror that surrounds the camera's lens. 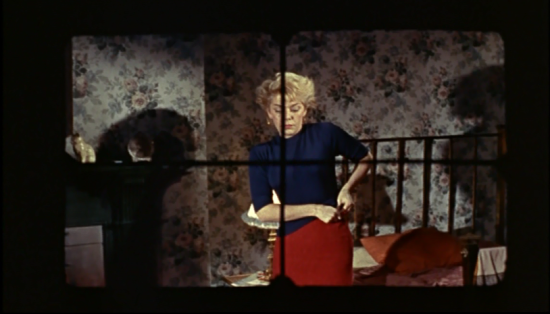 Part of what makes "Peeping Tom" so unforgettable is the same Technicolor process that Powell famously used on "The Red Shoes" (1948). A gloriously saturated-color opening sequence begins with a close-up of a victim's eye in the throws of abject terror as discordant music plays. 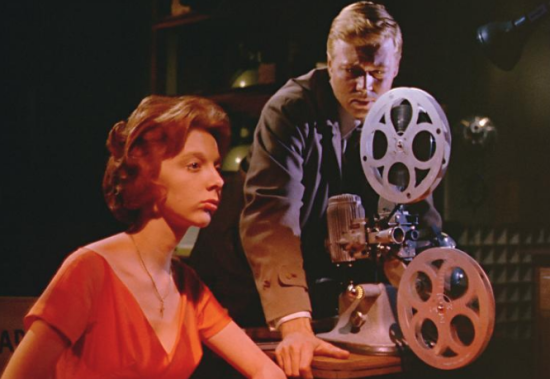 The killer whistles as he approaches his prey. He holds his camera hidden inside his overcoat so that the peeking lens substitutes as an introduction for his face. This is post-modern filmmaking disguised in a formalist approach that's further camouflaged behind a glossy style traditionally reserved for big budget spectacle. Screenwriter Leo Marks includes satirical grace notes about things like psychology and parental abuse that enables the audience to empathize more than we want with the killer, and with his camera's particular fascination with fear. 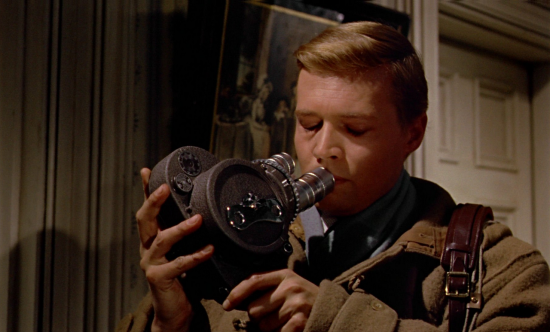