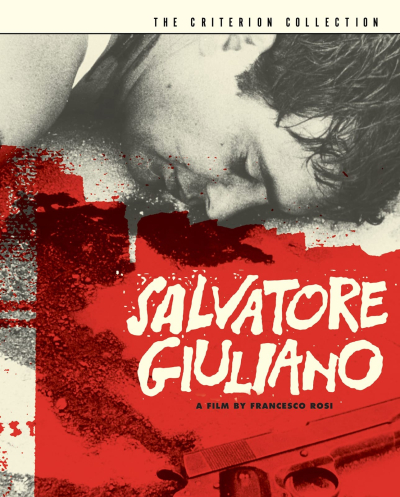 Naples-born Francesco Rosi built on the filmmaking experiences he shared working as an assistant director to such great Italian filmmakers such as Luchino Visconti (on “La Terra Trema” and “Bellissima”) and with Michelangelo Antonioni (on “I Vinti”).

With "Salvatore Giuliano," Rosi deconstructs the neorealist methodologies he learned working with these masters toward an authentic form of epic historic "psychodrama."

Made in 1961, “Salvatore Giuliano” was Francesco Rosi's fourth film. To tell the story of the 27-year-old Sicilian folk-hero-bandit, whose bullet-riddled cadaver mysteriously appeared in a Castelvetrano courtyard on July 5, 1950, Rosi convinced natives of Giuliano's home village of Montelepre to recreate specific incidents they'd lived through when Giuliano was alive. 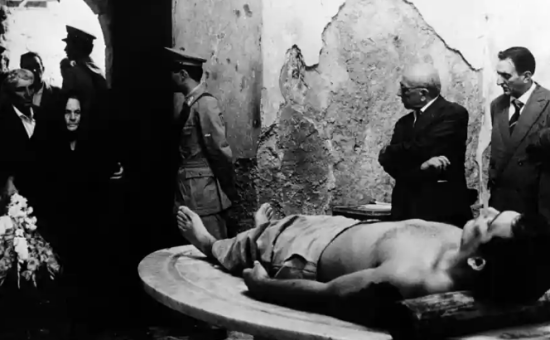 Filming in the exact houses, streets, and surrounding hills where Giuliano commanded his ragtag army of guerrilla soldiers fighting for post-war Sicilian independence, Rosi attains a lyrical "proof of reality" that is unimaginable until you experience it firsthand. The cinematic effect is that of witnessing history as it was made. Cinematographer Gianni Di Venanzo captures the conspiratorial action through windows, from behind characters’ shoulders, and always from an intimate perspective of irregular composition. 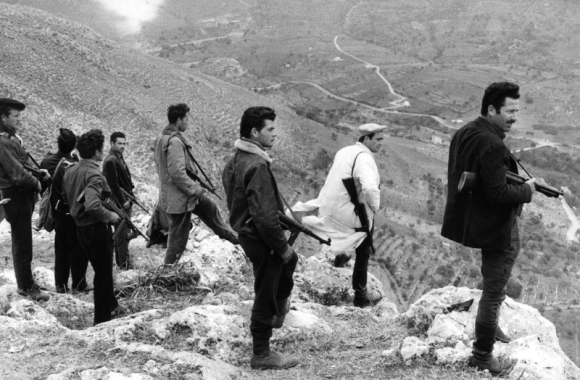 Told out of chronological order, the film is didactic without giving way to political propaganda. Past events and forward-moving narrative development weave randomly in vividly choreographed sequences that frame the region's macro/micro reality of Sicilian experience. Volatile public situations ignite and erupt with an unpredictable feature of reality. 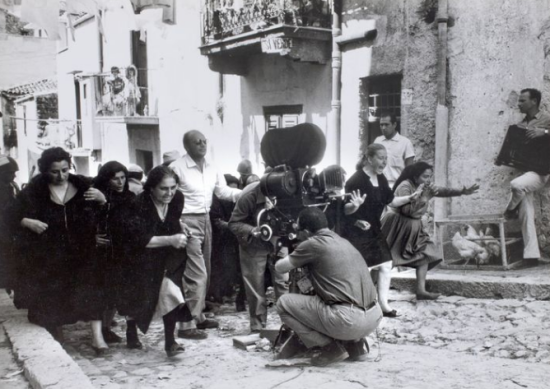 The most unexpected aspect of the narrative is Rosi's refusal to glorify his outlaw title character. The director hides Giuliano’s identity to prevent the viewer from becoming attracted to the person. The filmmaker chooses rather to expose all sides of a deeply traditional society pulled between military, criminal, and disparate political factions. We only see Salvatore Giuliano's face in death, and even then just briefly. During scenes where the politically motivated bandit leads his gang against Italy's Carabinieri and separatist socialist groups, Salvatore Giuliano wears a long white lightweight overcoat that blends in with Sicily's bright arid landscape. Rosi's virtuosic compositions include lengthy static and deep space shots that capture a breadth of social communication from a shrewdly subjective viewpoint. The director's frequent use of bird's-eye imagery surreptitiously puts the viewer into the mindset of Giuliano who hides in the nearby hills overlooking Montelepre. The viewer becomes closely familiar with the terrain where Giuliano and his army conduct their dangerous business. 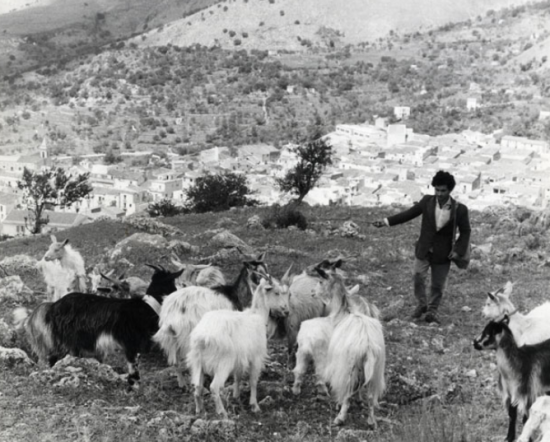 "Salvatore Giuliano" influenced directors like Gillo Pontecorvo, Glauber Rocha, Francis Ford Coppola, and Martin Scorsese. It is truly a seminal film whose innovative cinematic inventions breed insight into a complicated cultural reality splintered into many contentious factions. There are no actors acting in "Salvatore Giuliano," only people living and dying for what they believe.