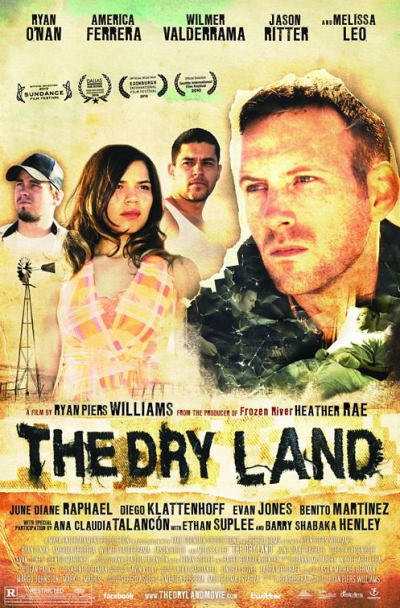 Perhaps the most surprising thing about Ryan Piers Williams's gloomy post Afghan/Iraq war drama is that there aren't more such coming-home movies being made by upstart filmmakers.

The filmmaker goes too on-the-nose in putting James to work with his best friend Michael (Jason Ritter) at a slaughterhouse where cow's blood runs black as oil.

There's also some good ole fashioned first-act-pistol-disclosure that promises a reappearance in the third act. James suffers from PTSD with severe memory loss and night terrors that cause him to physically abuse Sarah. His troubles are compounded by his cancer-suffering mother (Melissa Leo), and a nagging desire to debrief with his platoon pals who were with him in Basra when their vehicle was hit by an RPG. 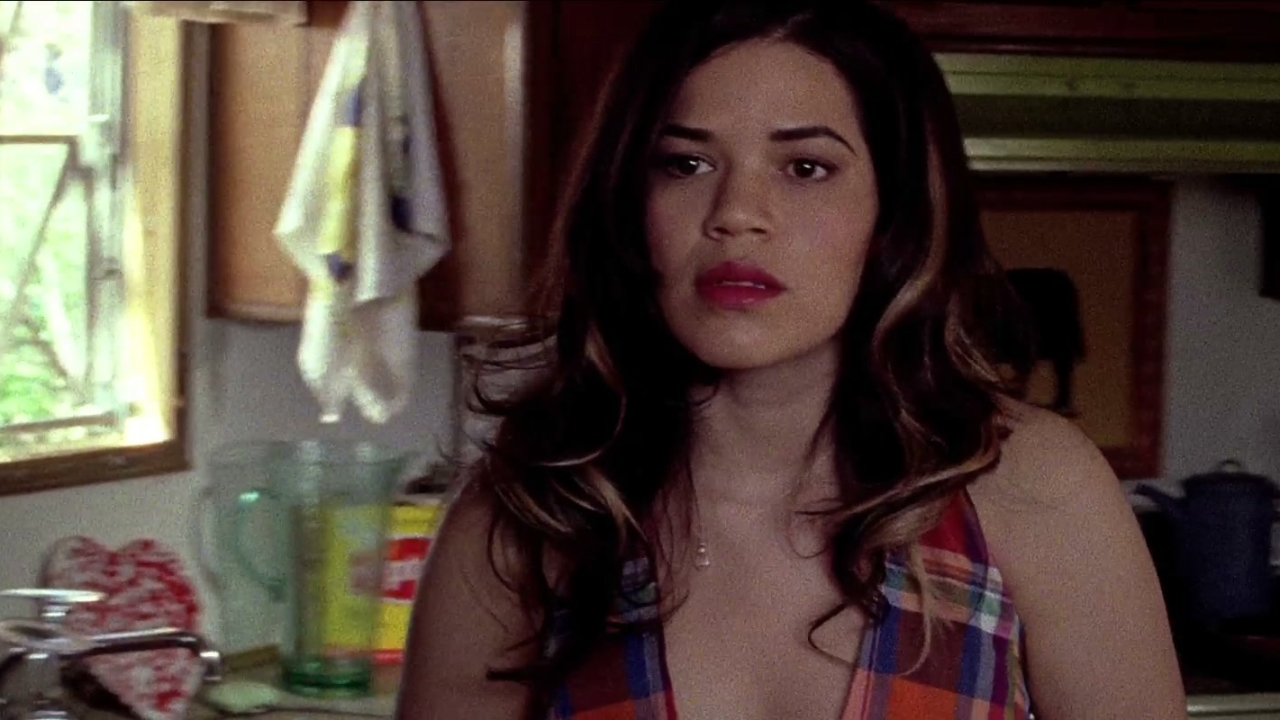 An obligatory road trip with fellow returned soldier Raymond (Wilner Valderrama), to visit their wounded buddy at Walter Reed Hospital, delivers the films knotted truth with an appropriately devastating punch. The problem with "The Dry Land," is that it can't manage to spit out the snarling fury welled up inside America about two corporately manufactured wars that have nothing to do with repairing the America's mental and economic depression.

It will take filmmakers like Ryan Piers Williams a few films before they can embrace the necessary cynicism and cold blooded mood that weighs on America, to make something like a modern-day "Medium Cool" (1969). Every week should bring at least one or two such war films to your local cinema. It's a thankless task to make this kind of movie, but Piers Williams has played it too safe. Nevertheless, "The Dry Land" is a cinematic signpost that points in the right direction.