WHO IS HARRY NILSSON (AND IS EVERYBODY TALKIN' ABOUT HIM)? 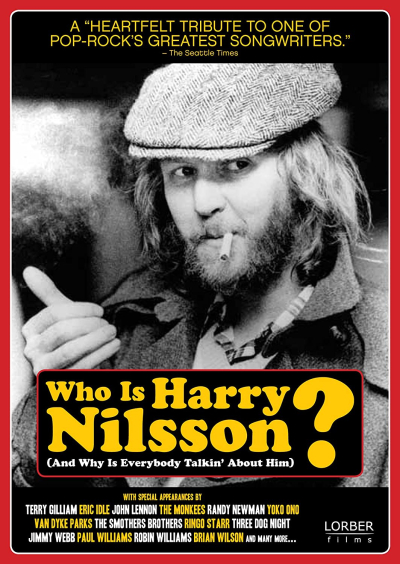 John Scheinfeld's in-depth bio-documentary about singer/songwriter Harry Nilsson--the man who sang "Everybody's Talkin' " (from "Midnight Cowboy") does something that few such films accomplish; it allows the audience to feel as though they have walked a mile in another man's shoes.

Utilizing a plethora of archive television footage, interview segments with friends and family, song clips, and photos, Scheinfeld tells the life story of one of the 20th century's most enigmatic musicians.

We come to understand the personal demons that caused Harry Nilsson to sabotage relationships with his drinking while losing himself in self-destructive behavior, such as when he blew out his voice while making an album with John Lennon. 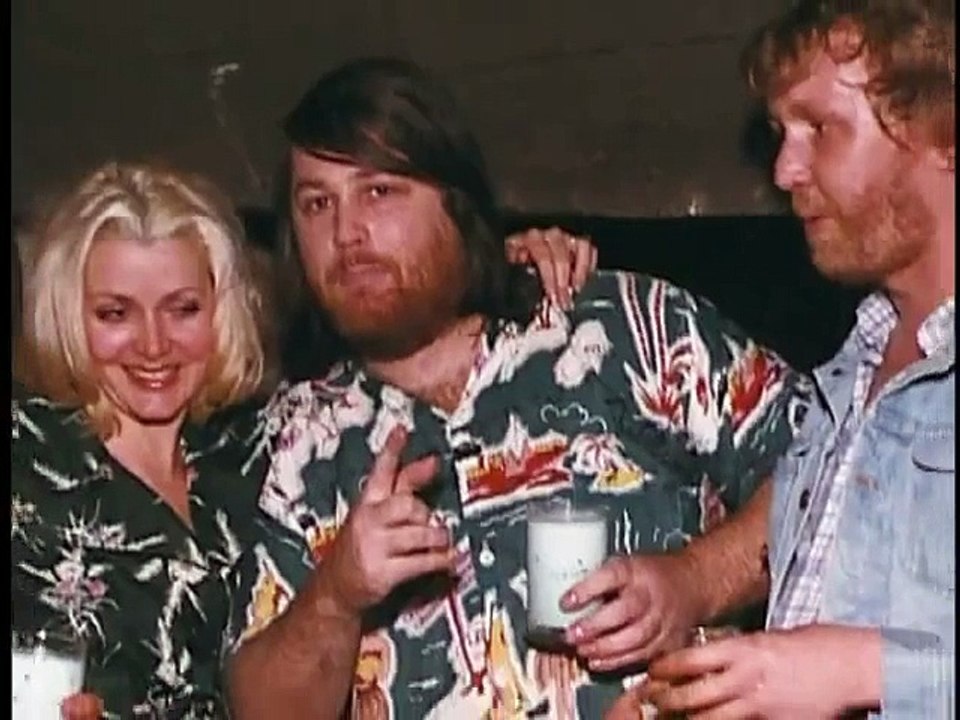 Commentary from such contemporaries as Eric Idle, Terry Gilliam, Ringo Starr, and Randy Newman shed insightful light on a  gifted and inspiring artist who finally found familial peace with his third wife Una, with whom Nilsson six children. 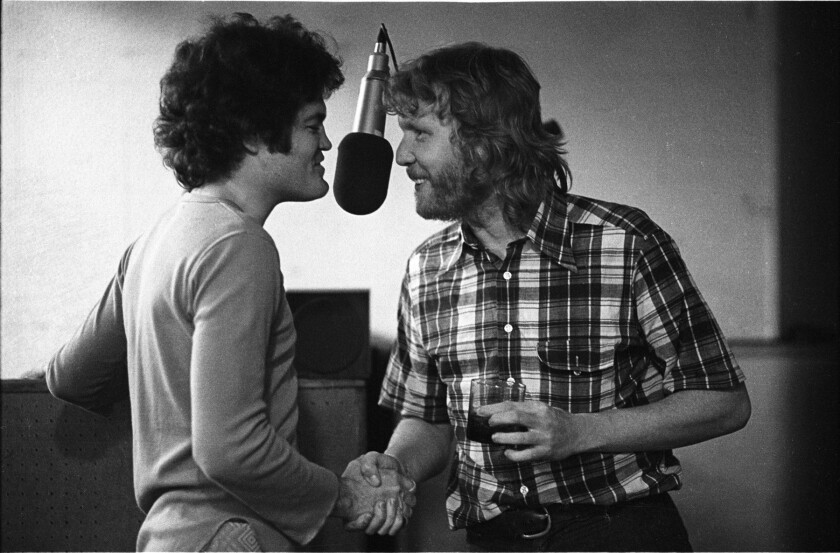 The haunting melodies Harry Nilsson crafted for songs like "Me and My Arrow" and "Coconut" ("Put de lime in de coconut...") will stick with you in a whole new way.

Technorati Tags: agnes varda, cinema, cinema in the round, cole smithey, cole smithey.com, film, film review, luis bunuel, movie, smart new media, Who is Harry Nilsson (And Why is Everybody Talkin' About Him)?