ALL ABOUT EVE — THE CRITERION COLLECTION 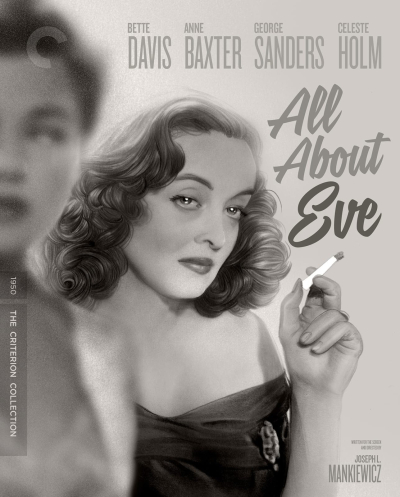 Along with films such as Luis Luis Buñuel's "Los Olvidados" and Billy Wilder's "Sunset Boulevard," Joseph Mankiewic's "All About Eve" made 1950 one of the most influential years in cinema history. 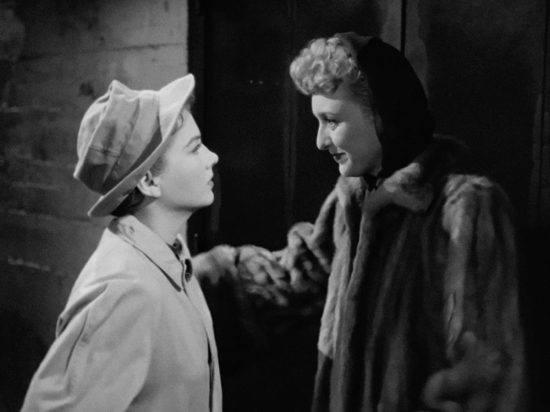 Flashback a mere year earlier, and we are swept up in how this lonely girl from the Midwest came to New York to sit before the Broadway footlights of the great Margo Channing for every performance of her latest play — directed by her adoring fiancé (Gary Merrill). 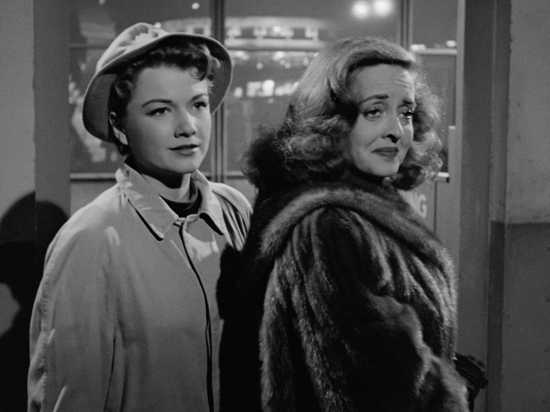 Few would ever suspect the young upstart of the unique kind of careerist mischief she has in mind. Eve wastes no time casting a spell over Margo and everyone else in the room, except for Margo's surly wardrobe assistant Birdy (Thelma Ritter). Birdy sees right through Eve, as the young would-be actress intones her sad tale with methodical acting skill. 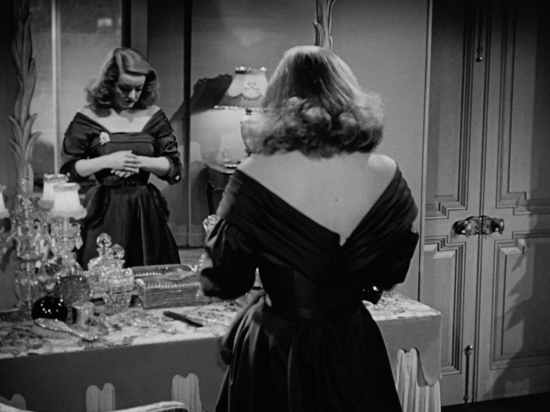 Ingratiating herself into Margo's daily life as her hired personal assistant, Eve tunnels behind the scenes to score a gig as the understudy for Margo's role. Bette Davis's famous line, "Fasten your seatbelts; it's going to be a bumpy night," occurs during a party where Marilyn Monroe steals the scene in the role of Addison DeWitt's bombshell date Miss Casswell.

“All About Eve” is full of such loaded lines, marking the Broadway territory of a carefully conniving opportunist on a mission to supplant an aging theater queen from her throne. 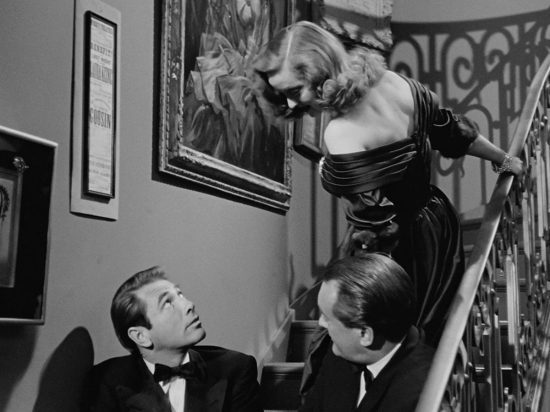 Beautifully photographed by Milton Krasner, "All About Eve" is one long seduction. Joseph Mankiewic's vision of the twisting narrative about the allures and traps of fame is so delicious it's intoxicating. 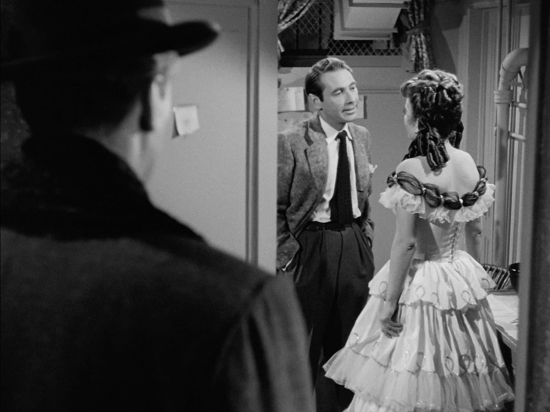 The story's mechanics of theatrical artifice are embodied by each of the classic Broadway characters that allow us to bask in the cigarette glow of impossibly glamorous people locked in limited views of themselves, and of one another. Bette Davis's expressively lit bedroom eyes were never more inviting.