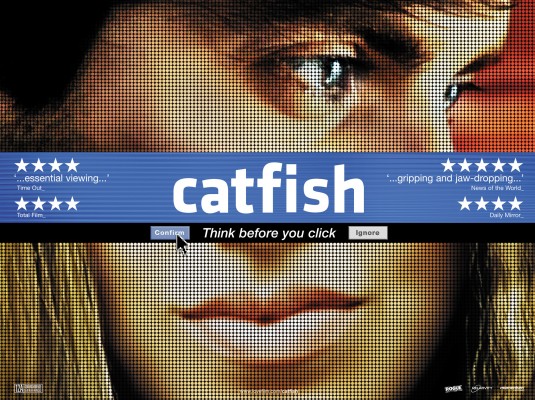 Co-directors Ariel Schulman and Henry Joost make a fascinating-by-design docudrama about a Facebook romance between a Manhattan photographer named Nev, and Megan, a 17-year-old girl Nev meets through her mother Angela after being sent paintings made by Megan's talented 8-year-old sister Abby. 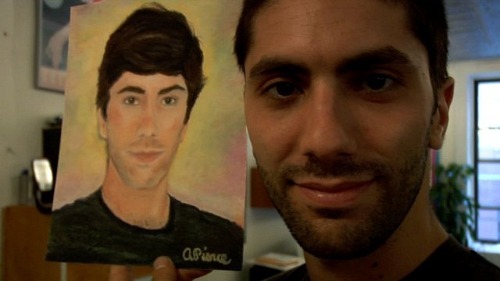 Nev is a twentysomething charmer whose captivating photo of a dancer appeared in the New York Sun. It was this picture that brought Nev to Angela's attention: she Googled him. Nev works in a sufficiently messy downtown office with his filmmaker brother Ariel and pal Henry who like to keep their cameras turned on their photogenic friend as much as possible. 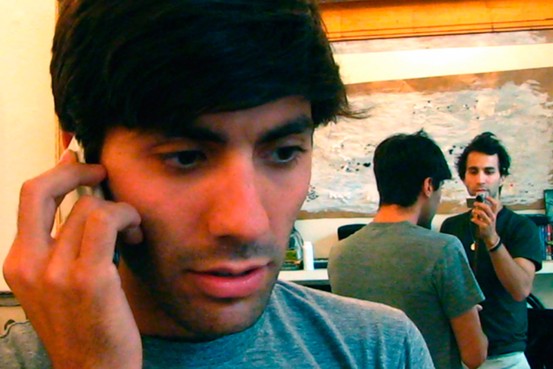 As Nev engages in increasingly intimate phone conversations with Megan, that correlate with their Facebook and YouTube interactions, some inconsistencies about Megan's identity appear. 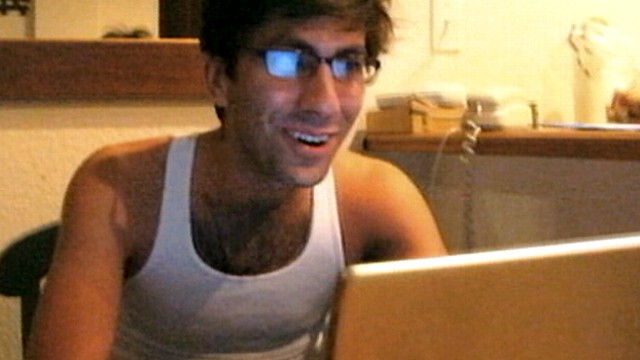 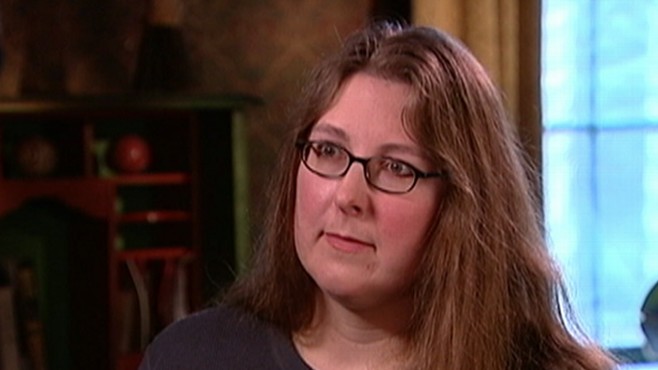 "Catfish" is an original, humorous, dark, and profound look at the nature of modern-day communication. Google Maps, Facebook posts, and cell phone conversations only tell so much about what or who is real.