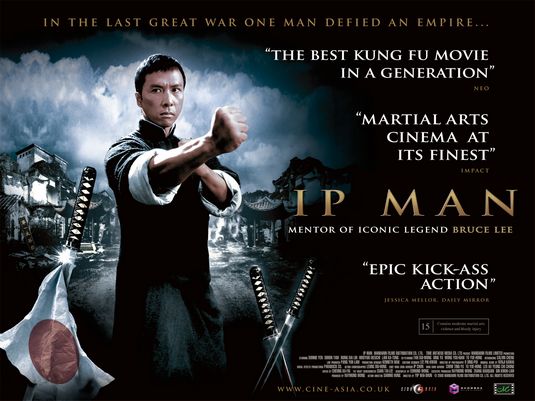 Director Wilson Yip's first of a two-part biopic about the kung fu grandmaster who taught Bruce Lee, is a well put-together period action film that features a star-making performance from Donnie Yen as the title character. 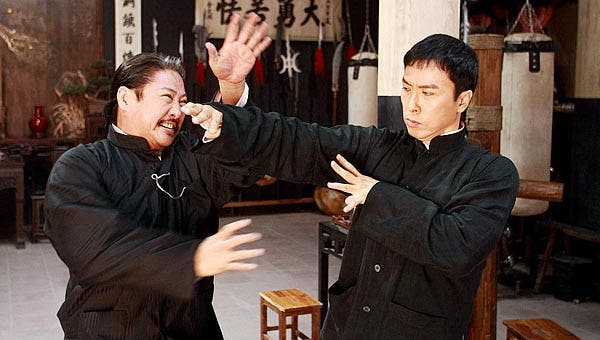 The story takes place in the southern Chinese town of Foshan during the '30s when the region is famous for its martial arts schools. A master of the Wing Chun style of kung fu, Ip Man (Yen) is an independently wealthy yet humble family man whose reputation as a true master of his art precedes him although he does not teach. 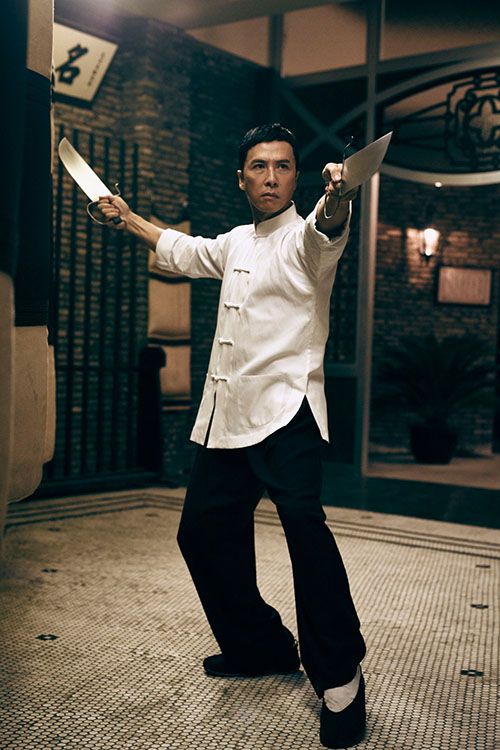 The 1937 invasion by the Japanese army leaves Ip and his family destitute and working at the mercy of their oppressors. When his martial arts skills come to the attention of Japanese Colonel Mr. Miura (Hiroyuki Ikeuchi), Ip Man must defend his country in a wholly unexpected way.

Under the powerful guidance of choreographer Sammo Hung's, Yen effortlessly fulfills his character with a depth of emotion and wellspring of physical agility and speed. 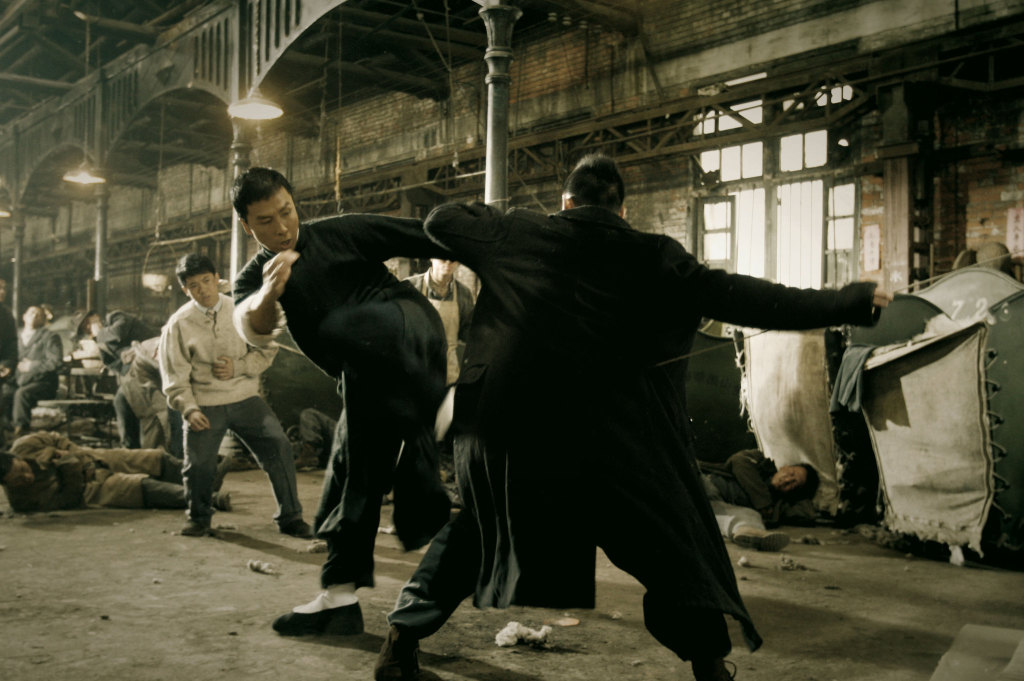 The astonishing fight scenes are some of the most exciting ever filmed in a martial arts movie that raises the bar for the genre. For any martial arts fan, "Ip Man" is mandatory viewing.

Posted by Cole Smithey at 08:41:19 AM in Biopic, Chinese Cinema, Martial Arts