LEGEND OF THE GUARDIANS: THE OWLS OF GA'HOOLE 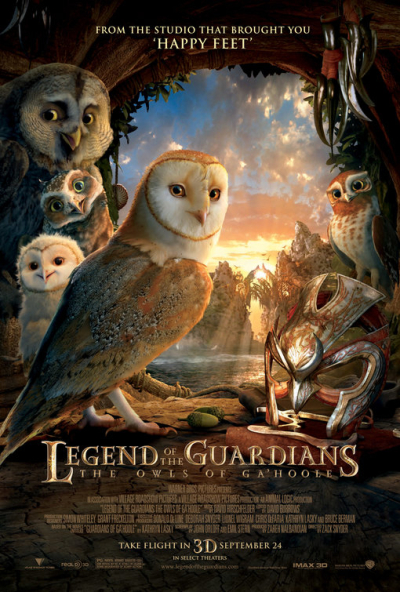 Screenwriters John Orloff and Emil Stern fumble with story construction about two young owl brothers (Soren and Kludd) who are kidnapped by a Nazi-like army of owls called the Pure Ones. 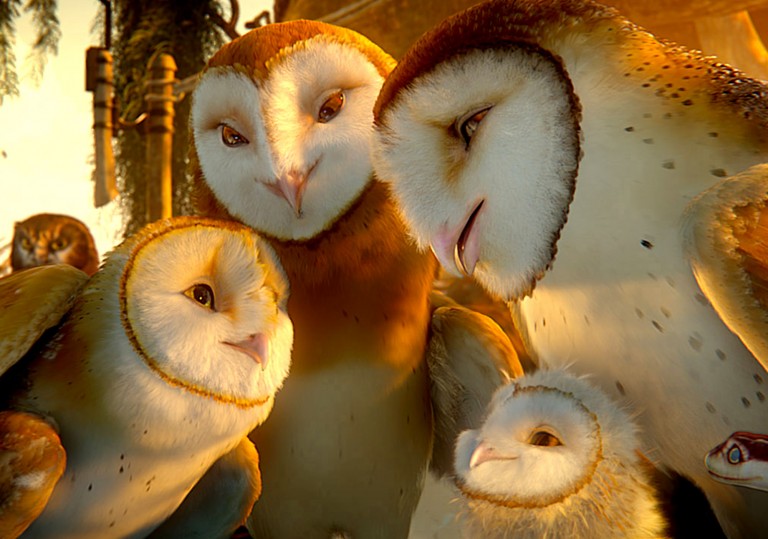 While one brother falls into the mindset of his maniacal captors, the other escapes to the fantastic land of the mythical Guardian owls, with whom he teams up to launch an attack against the Pure Ones. 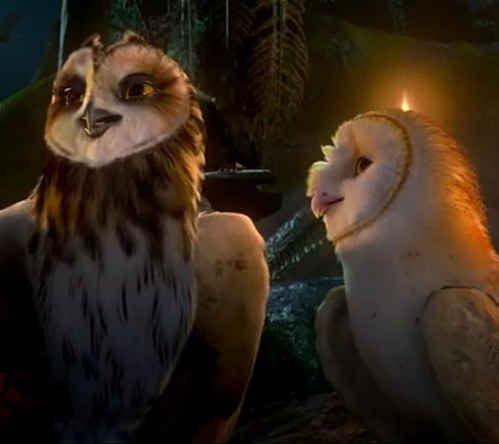 Inexplicable betrayals occur in a children's film that, however unintentionally, glorifies war and cruelty. The stunning visuals are so at odds with the poorly executed tale that the film is rendered nonsensical. As for the film's timid 3D effects, once again we witness filmmakers afraid to "break the window."

Posted by Cole Smithey at 05:37:37 PM in Animation, Children's Cinema