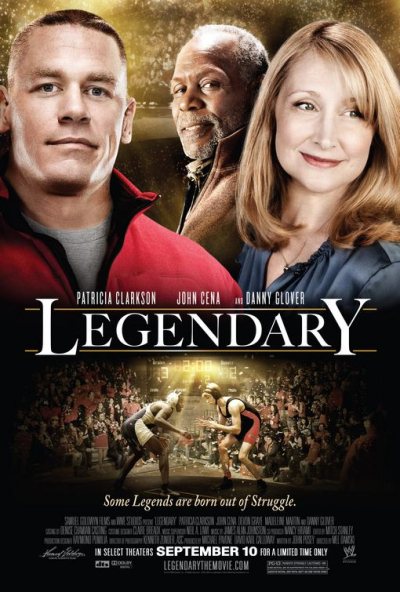 In spite of its prosaic dramatic trappings, "Legendary" is brought to fitful life with perceptive performances from its ensemble cast that includes a strong turn from an underrated John Cena. Patricia Clarkson knocks an especially solid home-run as Sharon, a small-town mother of two polar-opposite sons.

Eldest son Mike (John Cena) has been disenfranchised from his family for years since the accidental death of his father who coached him to great success as a high school wrestler. Devon Gray commits a break-out performance as Sharon's teenaged son Cal, who chooses to follow in his brother's footsteps on the wrestling mat if he can track down Mike and convince his brother to tutor him in the sport. 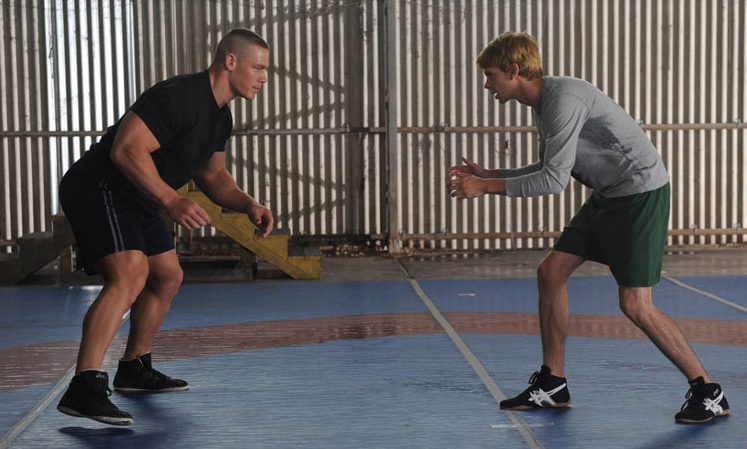 "Legendary" is a small film about the ability of a youngest child to reunite his family through his commitment to a sports tradition. Extraneous voice-over narration and a heavy-handed musical score are the weakest aspects to an otherwise balanced family drama.