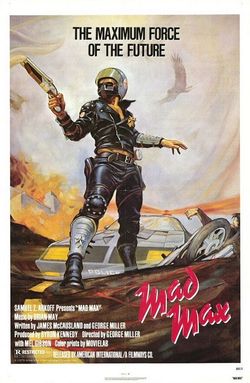 With a delayed inciting incident, that comes more than half way through the film, the energetic dystopian story is set in a post-apocalyptic Australia where a vicious motorcycle gang, named The Acolytes, terrorize everyone they encounter on and off the road. Miller creates a wild sense of rampant danger.

High-speed car chases, and regular crashes, fly off the screen with a seldom-seen fury. Cars, mobile homes, and motorcycles shatter like splinters from a wood chipper.

The death of the motorcycle gang's leader "Nightrider" (Vince Gil), at the hands of the leather-clad Main Force Patrol cop Max (Mel Gibson,) puts the insanely bloodthirsty "Toecutter" (Hugh Keays-Byrne) in charge of the ruthless clique. It isn't until Max's wife Jessie (Joanne Samuel), and baby son, becomes a target for the gang that the recently retired Max turns into the madman of the film's title. Max takes on a vendetta to personally kill off the motorbike mob. Needless to say, he doesn’t muck about. 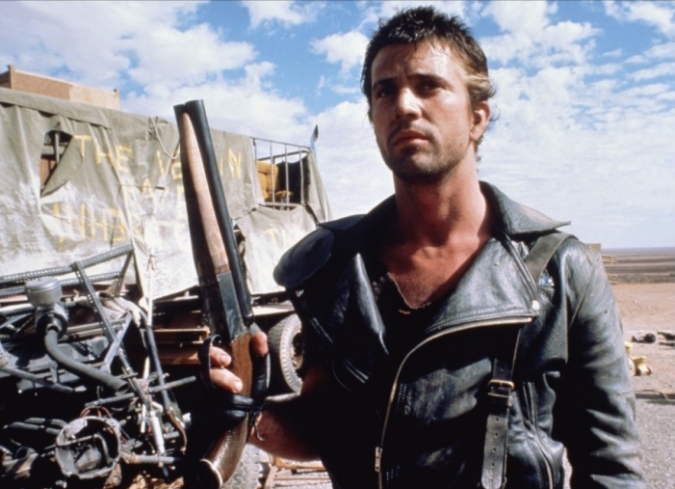 The main conceit of “Mad Max” is its unbelievably dangerous motorcycle and car collisions that still remain shocking even by 21st century standards. The violent car-crash sequences appear authentic because they are.

George Miller had previously worked as an emergency room medical doctor in Sydney, Australia. He brings his familiarity with crash victims to bear on the grisly events that occur constantly throughout the movie. The gore is all the more shocking for emphatic way Miller presents it.

"Mad Max" was the first Australian film to be shot in anamorphic widescreen. It served as a launching pad for Mel Gibson's prodigious acting career. Although only 22 when the film was made, Gibson’s charismatic screen- presence is undeniable.

For a movie with such a rambling storyline, "Mad Max" works for its cynical embrace of an anarchistic post-oil society where insanity is endemic. The effects of the 1973 oil crisis on Australian drivers inspired the script. Humanity has gone suicidal. Cartoonish characters and fast-action pursuit scenes never looked so exquisitely fast and cheap — if also so explicitly brutal. 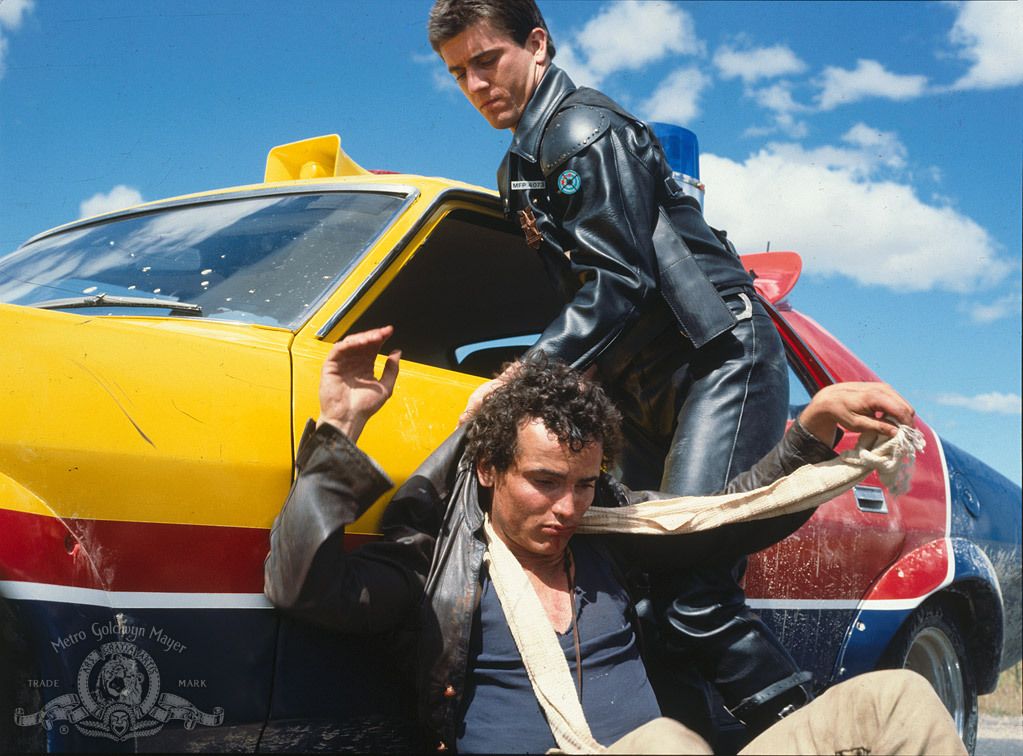 The film was banned in New Zealand and Sweden upon is initial release. Here is a movie where the stunt drivers and stunt men go full out every time. All testosterone and anarchy, “Mad Max” is an Australian punk rock movie in every sense of the phrase. 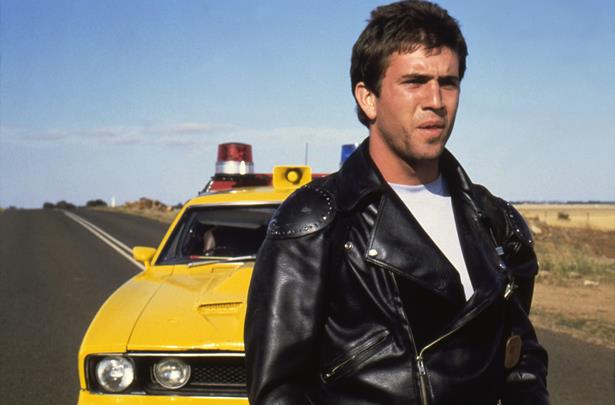