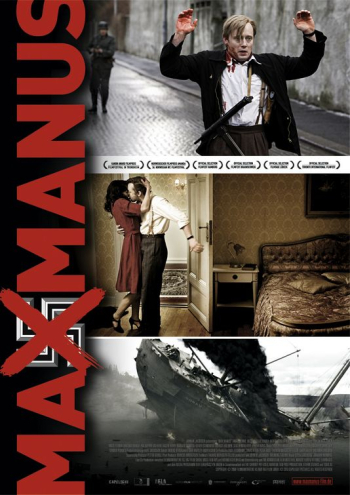 Add to the impressive cannon of recent World War II resistance films, that include "Black Book," "Flame and Citron" and "Army of Crime," this engaging true story about a group of Norwegian freedom fighters--called the "Oslo Group" — led by the fiercely idealistic young man of the film's title.

In a thoroughly convincing performance that beckons to Thure Lindhardt's weighty portrayal as Flammen in "Flame and Cirton," Aksel Hennie emits a balance of youthful ambition and bravery against the Nazis occupying his country. Co-directors Espen Sandberg and Joachim Roenning painstakingly capture the five-year period in Norway during which special agent Max Manus and his small brigade of guerilla soldiers launch successful terrorist attacks against the Nazis. 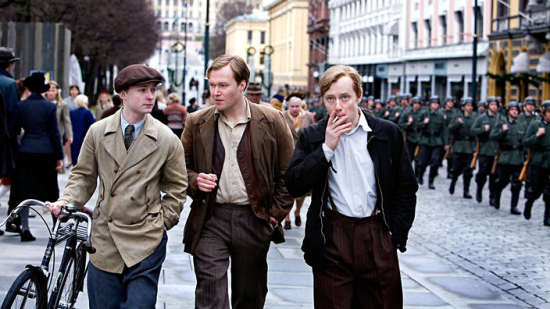 The combination of Thomas Mordseth-Tiller's pitch-perfect screenplay and full-blooded performances from a great cast of supporting players (that includes Agnes Kittelsen and Nicolai Cleve Broch) make "Max Manus" a must-see.

A unifying theme of films like "Max Manus" is a condemnation of all military occupations, and consequently a defense of resistance fighters in all such countries.