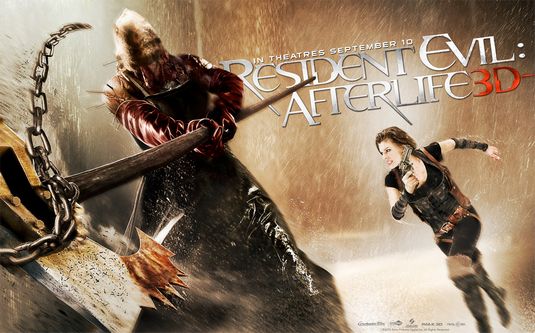 Everything after its striking opening battle sequence is downhill in this predictably sad addition to a flawed movie franchise based on a video game. 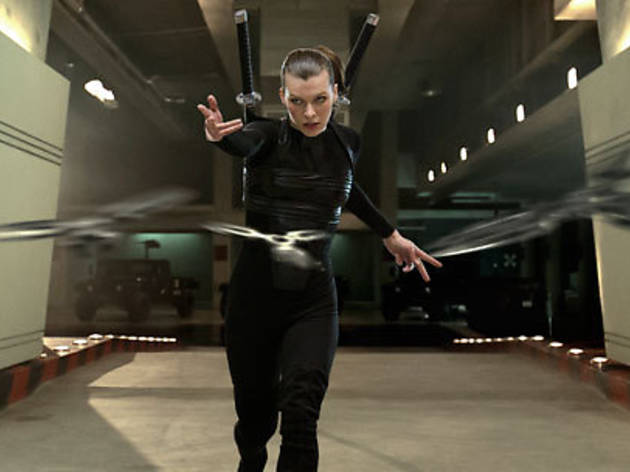 Returning writer/director Paul W.S. Anderson takes advantage of the film's 3D potential for "breaking the window" only once when Milla Jovovich's Alice throws shurikens in the direction of the camera. The sharp metallic throwing stars fly out before your eyes, and for a minute it seems like there might be something to the hi-tech special effects and ninja-styled action on display. 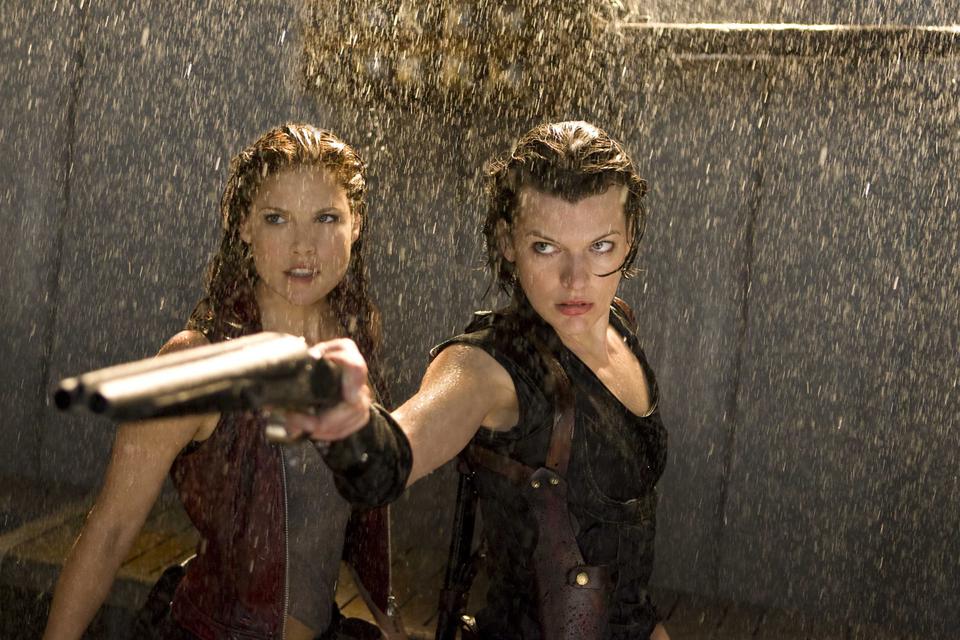 Cut to Alice losing her martial arts super powers after being injected by corporate baddie Wesker (Shawn Roberts). A trip to Alaska reunites Alice with her long-lost best friend Claire (Ali Larter), and the duo fly to Los Angeles where they make the mistake of landing atop a high-rise prison where a small group of survivors wait for rescue from the millions of encroaching zombies the fill the city streets below, and the entire planet. 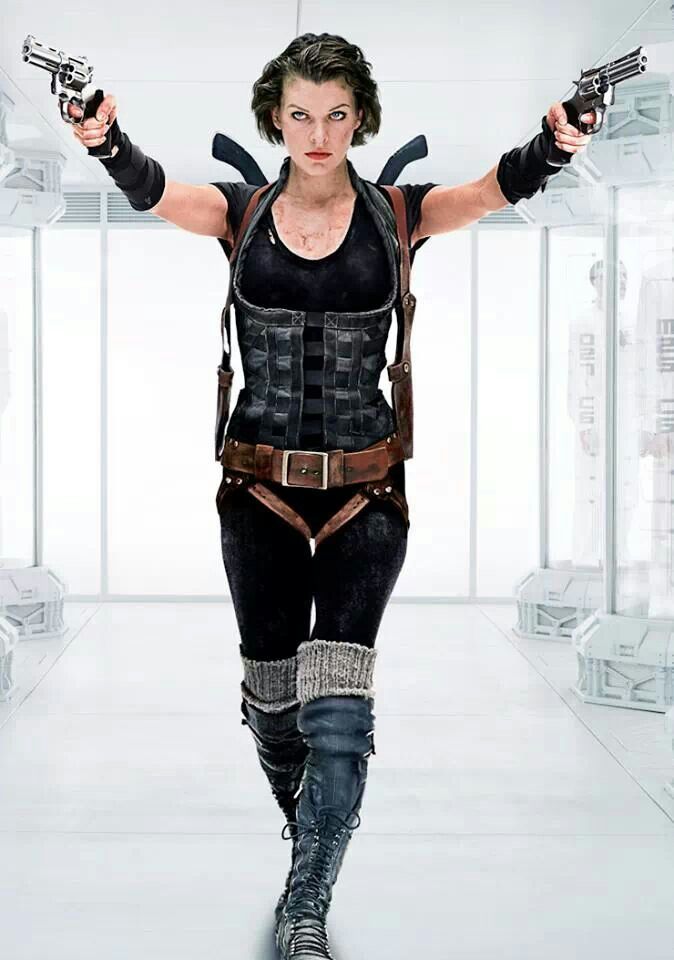 Unintentionally campy, the ridiculously plotted dystopian story makes a marginal action movie like "The Fantastic Four" look like sheer genius by comparison. Ali Larter perpetually acts with her mouth agape like she's trying to attract flies, but Milla Jovovich has held on remarkably well to her stunning good-looks and agile physical abilities.