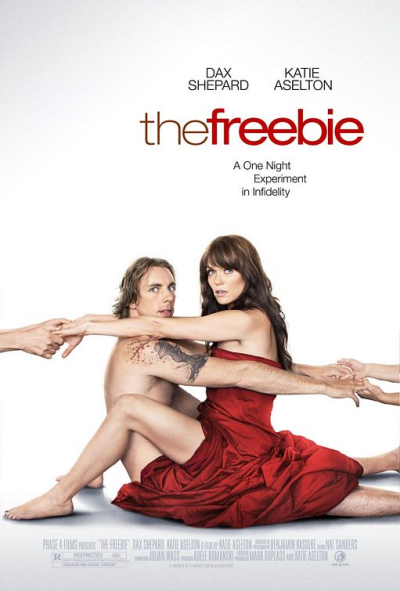 Darren (Dax Shepard) and Annie (Katie Aselton) are a Los Angeles married couple of seven-years whose sex life is non-existent. Darren proffers the brilliant idea that they each sleep with someone else on the same night so they can return to one another with a renewed sense of value for their comfy relationship. Already, there's not much audience empathy available for such dimwitted characters. 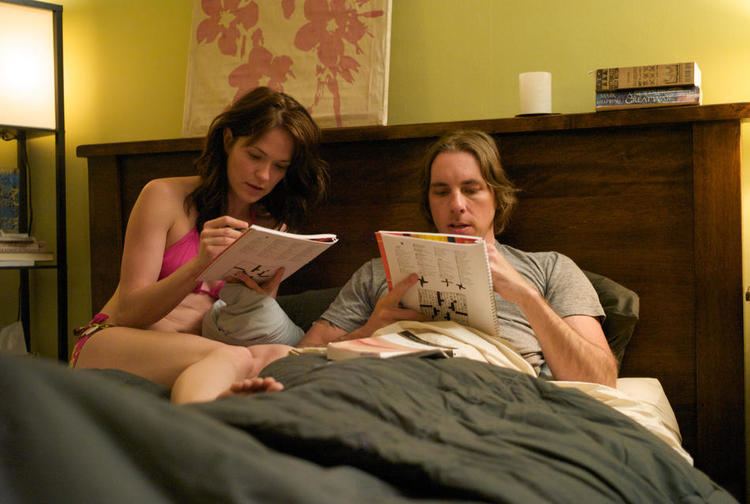 There's plenty of dramatic suffering to be had during the talky scenes that come before, during, and after the simultaneous adulterous event.

Elvis Costello's line, "If you don't know by now, nobody's going to tell you," could be the warning motto for the whole movement of mumblecore cinema because it so precisely targets the limited common sense that defines the genre.

To the filmmaker's credit, Aselton does come up with the right unspoken granule of thematic truth that gives the film its big message. But here again, it's nothing you didn't know already. And if you don't already know, then you probably won't figure it out from watching the movie anyway.