« LEGEND OF THE GUARDIANS: THE OWLS OF GA'HOOLE | Main | THE TOWN » 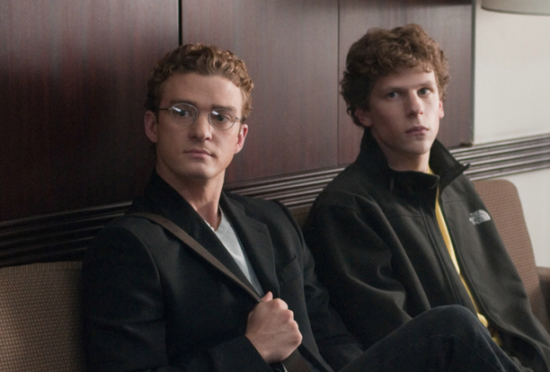 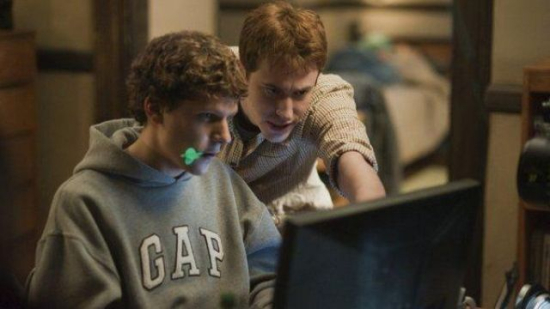 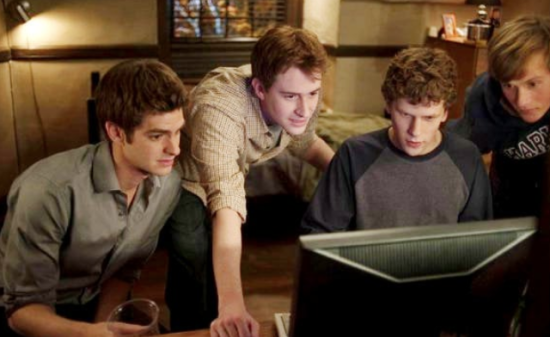 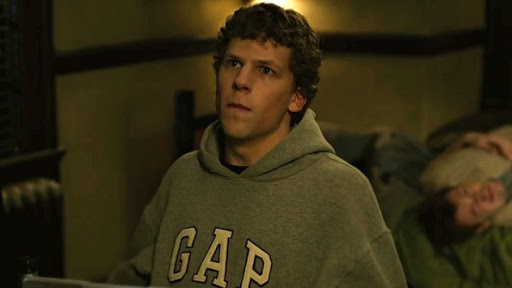 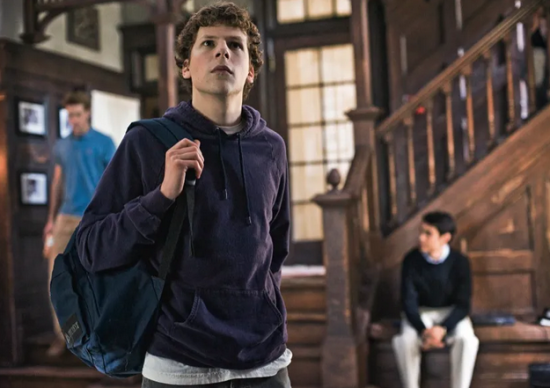